Although the Wireless Infrastructure Association (WIA) said that they anticipated that they would have approximately 3,000 attendees prior to the show, and a spokesperson said that the crowd broke a record attendance, he could not provide a count today of actual attendees.

Last year, according to the WIA, the show had more than 2,000 registrants.

A number of exhibitors said that the event provided an excellent opportunity for networking.

According to the show’s web site, 126 exhibitors were at the Dallas event Tuesday and Wednesday, topping 2015’s 120. 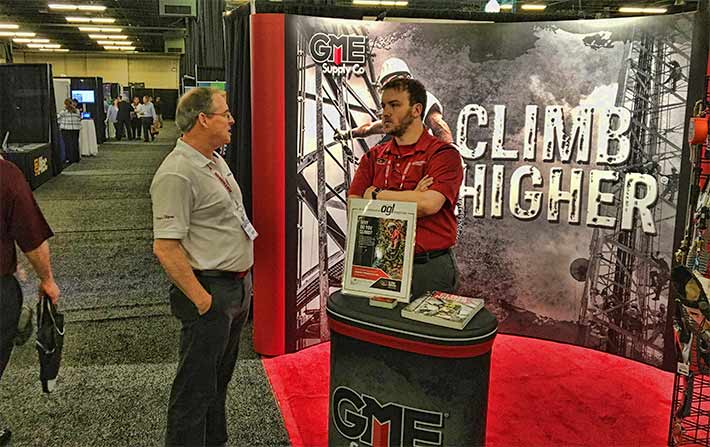 As the show winds down, Caleb Messer of GME Supply Co. talks to an attendee in the exhibit hall. 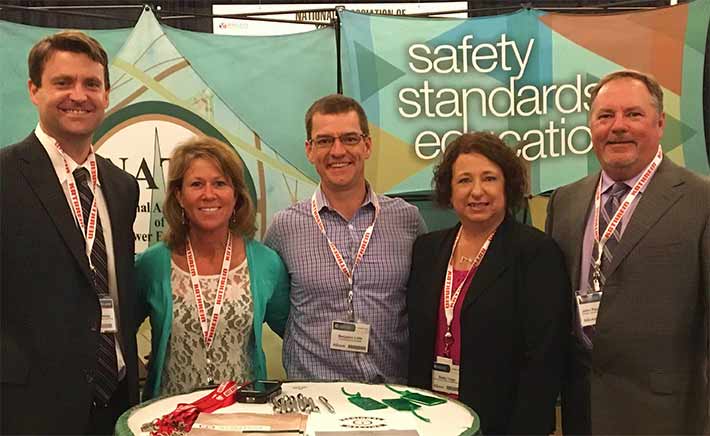 A large contingent of the National Association of Tower Erectors were at the show manning the association’s booth. Pictured from left are: Todd Schlekeway, Paula Nurnberg, Benjamin LIttle, Shelley Trego and JP Jones. 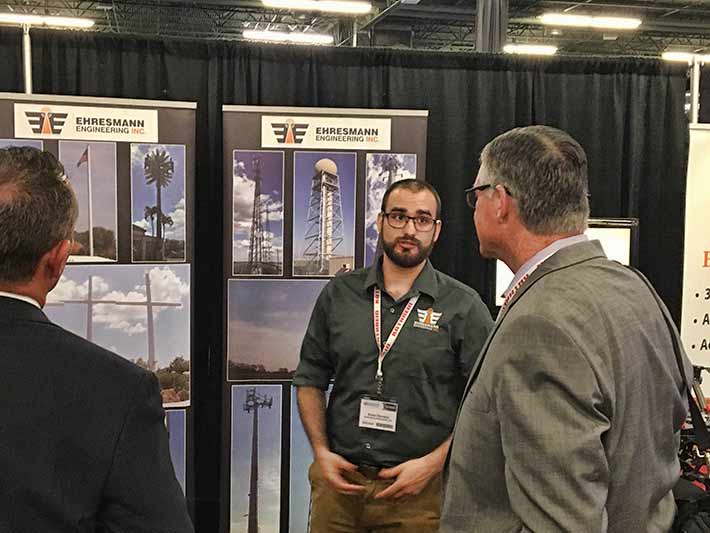 Drew Stevens discusses the his company’s capabilities with two attendees. 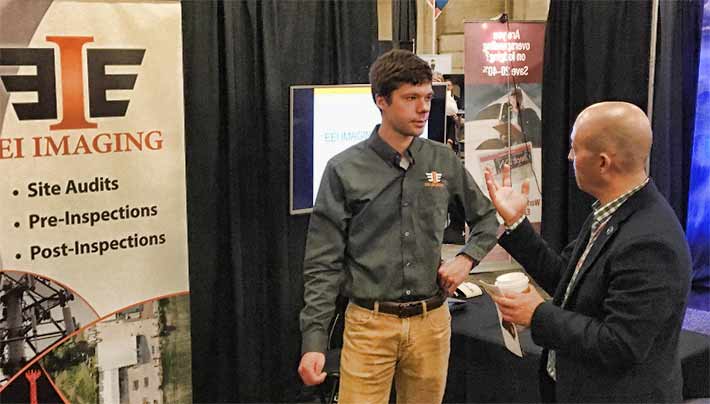 Brian Jensen promotes his company’s offerings at the Dallas conference. 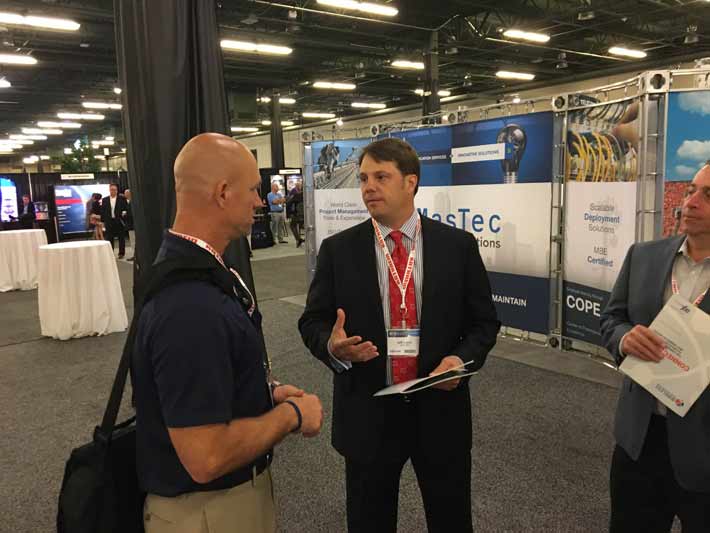 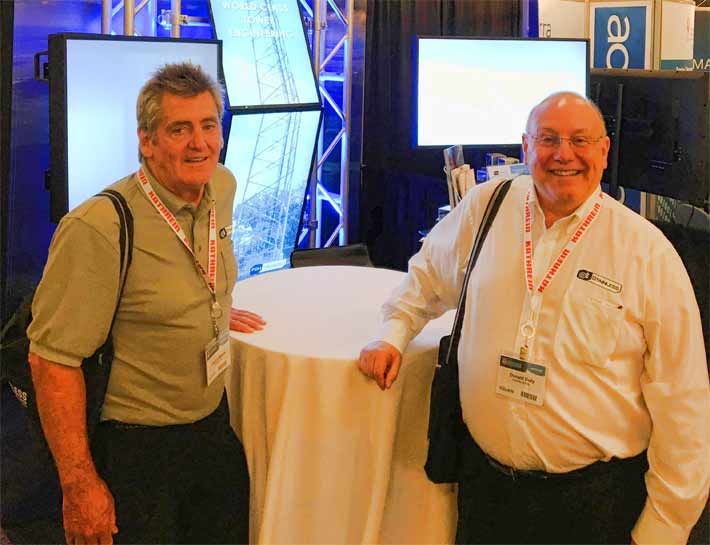 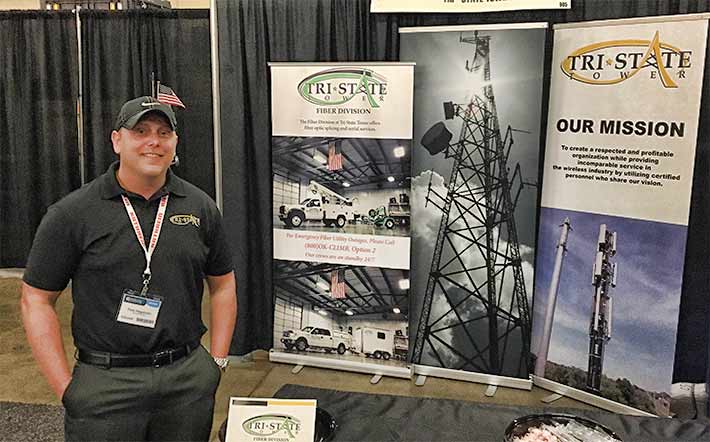 Pete Hagstrom gets ready to head home after a successful show.