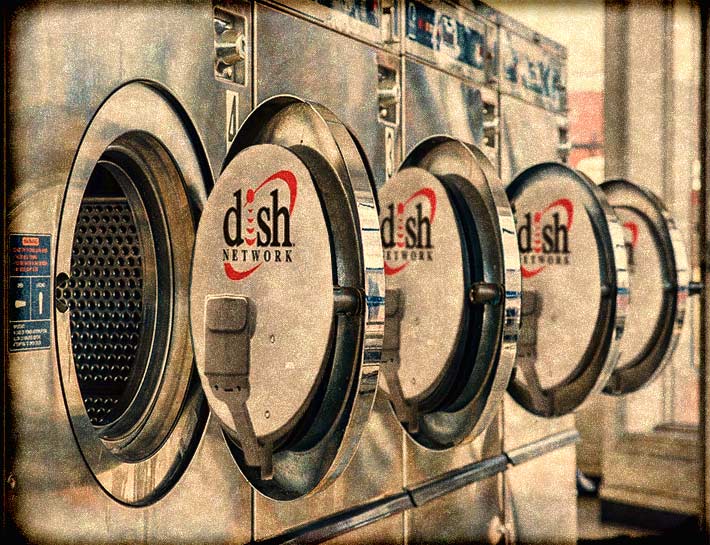 Today, some Dish Networks’ techs are expected to know how to fix a customer’s slow upload speed as well as their washing machine’s spin cycle speeds.

Dish has acknowledged that it is consigning some of its technicians to service Samsung washing machines that were recalled last year with the option that the customer could opt to have a repairman fix their unit.

In a statement, Dish said it is working with Samsung as an authorized repair company, “providing convenient, in-home washing machine repair for impacted customers nationwide.”

The company said it has partnered with Samsung to develop training for Dish technicians, which includes hands on experience.

“With highly-skilled technicians capable of reaching any home in the U.S. on any given day, Dish’s flexible workforce was well-positioned to quickly respond to Samsung’s needs,” Dish said in a statement.

To keep their installation techs busy as their core business slows, Dish is also providing a smart phone repair service where they will send out a technician to perform a screen repair on an iPhone for $106.99.

Their web site states that they’ll soon be repairing Samsung phones. Perhaps that’s contingent upon how well they do with repairing many of the three million washers that could have the top detach from the washing machine chassis.

There were nine reports of washing machine injuries nationwide, including a broken jaw, injured shoulder and other impact or fall-related injuries.

It is not known if any consumers were injured while calling for a Dish Network service tech while using a Samsung Galaxy Note 7 or if the FAA will prohibit and be required to have airlines provide specific pre-boarding announcements to travelers about not bringing on board any of Samsung’s recalled washing machines.