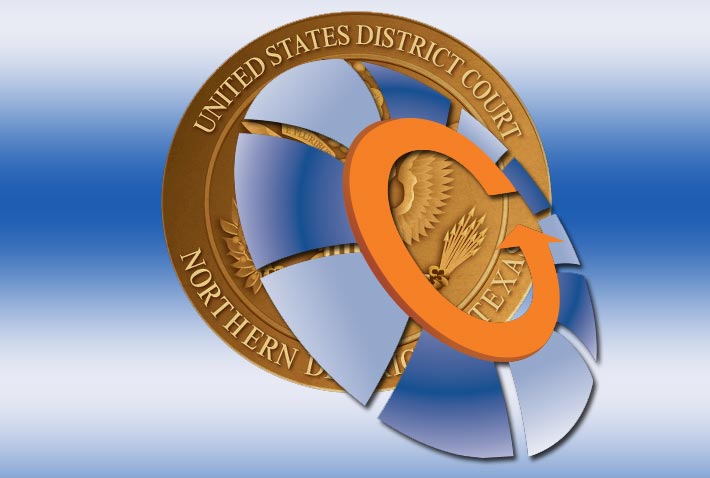 Financially troubled Goodman Networks Incorporated of Frisco, Tex. said that it expects to file its prepackaged Chapter 11 Bankruptcy in February in the U.S. Bankruptcy Court for the Northern District of Texas.

Prepackaging its bankruptcy plan allows Goodman to shorten and simplify the bankruptcy process in order to save the company money in legal and accounting fees, as well as the amount of time spent in bankruptcy protection.

Goodman hopes to emerge from bankruptcy as early as April.

“The planned restructuring of the Company will allow us to establish a strong and sustainable capital structure and maximize value for our stakeholders,” said John Goodman, Executive Chairman and Chief Executive Officer of the company in a statement.

“Since the original founders took control of the Company in November, it has been our goal to consensually restructure the Company’s secured debt load with our noteholders in a way that ensures continuity of service for the Company’s valued customers and maintains the jobs of its workforce.  We are excited to be partnering with our noteholders in the future of our business.  I would especially like to thank our customers for their patience and support throughout this process.”

Former Chairman and CEO Ron Hill gave notice On Nov. 21, 2016, that he would be resigning and his last day on the job would be Dec. 21, 2016, stating that he had “good reason” to quit as defined in his employment agreement that had been frequently updated since he served as the company’s Vice President of Professional Services in 2008. See: As Goodman Networks collapses, key execs bolt out the door