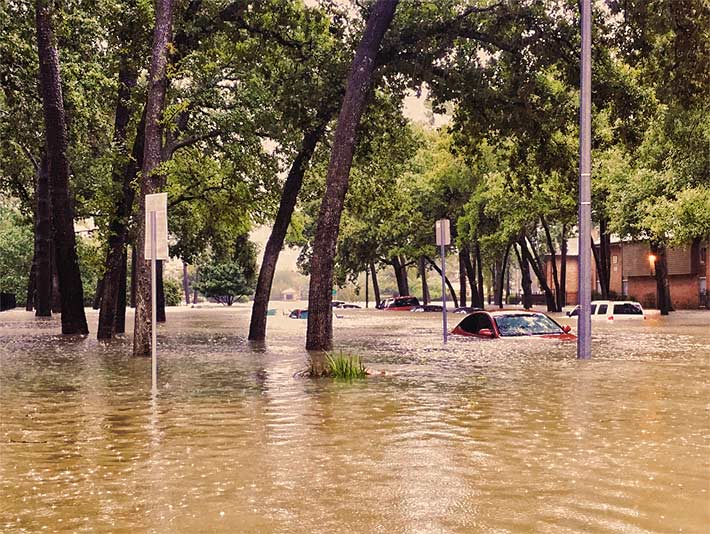 Since the peak of 365 cell sites out of service on Tuesday (see tables below), restoration efforts have lowered that count by 19% to 296.

The FCC will issue a report following Harvey’s departure which will also focus upon actual loss of coverage. As an example, although AT&T has a number of sites not operating, they also have  a fleet of mobile sites providing coverage.

In addition, they announced today that they  plan to deploy 2 Satellite Cell on Wheels (Sat COLTs) in Beaumont, Texas and stage 12 more in the area to support customers and first responders.

They will also be inspecting cell towers with a fleet of 25 drones to determine the hurricane’s impact on their network. Using drones lets them access areas that can’t be reached by cars or trucks because of flooding.

There are 2 (down from 3) TV stations out of service:  TX -KFDM and KBTV, all in TX. KUQI has been restored and removed from the list.