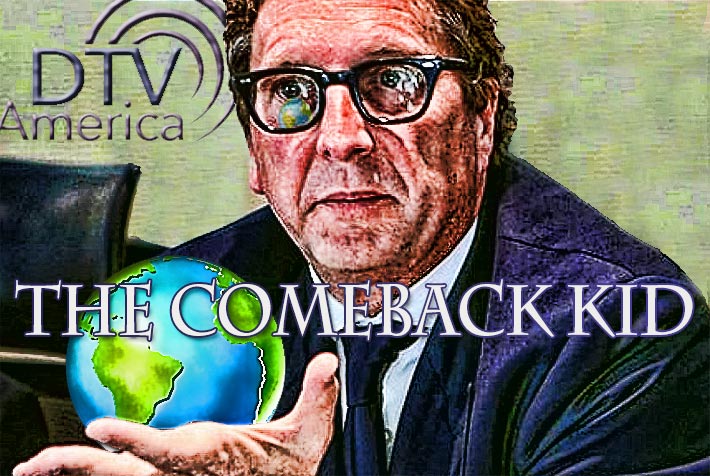 In the past three years, Philip Falcone had increased HC2’s revenue by 275%, while increasing its losses by 650%.

Falcone, HC2’s Chairman, President and CEO, stated, “This investment is another meaningful addition to our dynamic and strategic portfolio of assets. DTVA is the largest broadcast distribution platform in the U.S., with valuable assets and substantial and growing market share among television households located in important geographies, and we believe is poised to capitalize on a number of compelling opportunities.”

if approved by the FCC, HC2 will own over 50% of the shares of the common stock of DTVA.

Falcone made $10 billion betting against the subprime mortgage market, and his next gamble was putting billions into LightSquared, but the company filed for bankruptcy after it was found that the network interfered with the nation’s GPS frequencies.

Then the Securities and Exchange Commission (SEC) filed a suit accusing him of fraud, alleging that he directed Harbinger to lend him $112 million to cover taxes that he owed. He settled with the FCC in 2013, accepting a five-year bar from managing outside capital.

Falcone, 54, joined HC2, established in 1994, in 2014. His new venture allows him to stay active since the SEC has permitted him to run a public company that buys whole businesses instead of managing a fund trading stocks and bonds.

The company also announced yesterday that it had closed on a private placement of $38 million in senior secured notes due 2019.