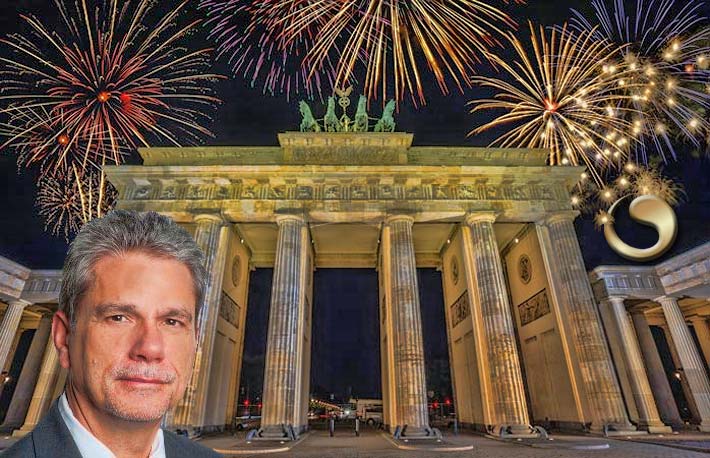 When Cobham Wireless launched it intelligent digital DAS (idDAS) on New Year’s Eve 2015 covering Berlin’s Fan Mile – from the Victory Column to the Brandenburg Gate – over one million revelers enjoyed high-bandwidth 4G (LTE) services on the thoroughfare for the first time.

This New Year’s Eve, CommScope’s attorneys and management were reveling in their ability to recently file a lawsuit against Cobham in the District Court of Berlin alleging that the company infringed upon two of their patents that were used to design the capacity-centric idDAS network.

The action followed a court-ordered inspection of Cobham’s idDAS. Based on the information discovered during the inspection proceeding, a court-appointed independent expert concluded that Cobham’s system does in fact infringe the German national parts of two CommScope patents, EP1269776B1 and EP2094058B1.

“CommScope invests heavily in innovations to satisfy market demands for cellular communications, and we will continue to protect our investments by enforcing intellectual property rights.”

Cobham had partnered with Vodafone and Telefonica to build the network. The company strongly refuted CommScope’s assertions.

“The development of the idDAS system represents a significant investment by Cobham and its technology is protected by valid patents. Cobham questions the validity of CommScope’s own patents and rejects the findings of the ‘independent’ expert nominated by CommScope, whilst emphasizing that this report is advisory only and not legally binding. Cobham is confident that it will prevail should litigation ensue, and continues to invest in this exciting technology,” the company said in a statement.

Also in 2016, the Patent Trial and Appeal Board denied a petition filed by CommScope challenging the validity of CCI Antenna’s U.S. patent titled “Asymmetrical Beams for Spectrum Efficiency.

The technology covered by the patent enables wireless operators to re-use their valuable spectrum and significantly increase capacity in dense LTE environments.