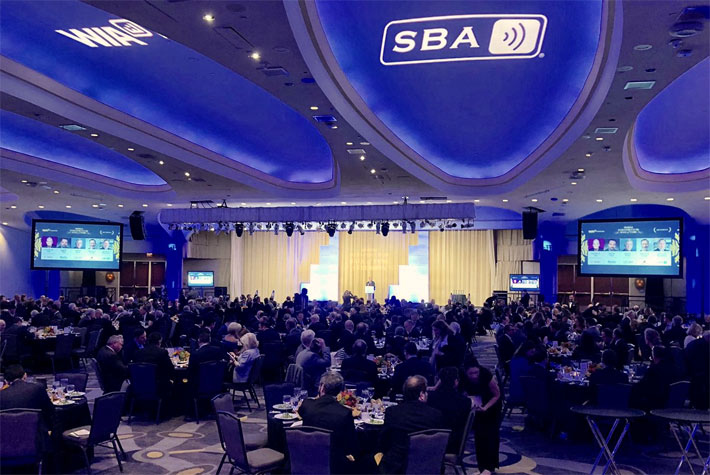 Five titans of technology were honored last night in Washington by the Wireless Infrastructure Association during its inaugural Mobile Infrastructure Industry Hall of Fame ceremony.