Services will be held Monday morning for tower technician Christopher Hawkins, 34, of Caraway, AR who passed away Thursday after falling from a 300-foot guyed tower in Brookhaven, Miss. 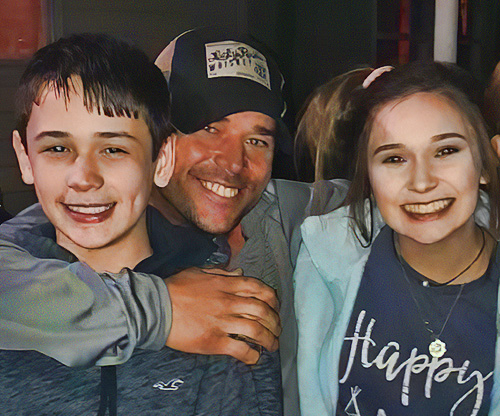 Visitation for the father of two children will be at Monette Church of Christ, 702 Drew Ave., Monette, AR at 10 a.m. followed by services at 11:00 a.m.  Burial will follow at the Leachville Cemetery

He said Hawkins and another worker for an Arkansas company were changing out lightning rods as part of maintenance on the structure when he fell.

McMorris said that Hawkins apparently unhooked for some reason and lost balance.

According to the Brookhaven Police Department, OSHA is investigating the accident.

The guyed tower is owned by Northshore Media Group. It is the broadcast tower for country western station WBKN.

A family member informed Wireless Estimator that Hawkins was doing a temporary job and had been working with another technician on the site, Jerry Hunt, but they did not know who he was employed by.

Hawkins had been working for Iconic Talent, a staffing company, on various projects, but was in between jobs and was supposed to have started with a new company on Monday.

Hawkins was the third industry fatality this year.