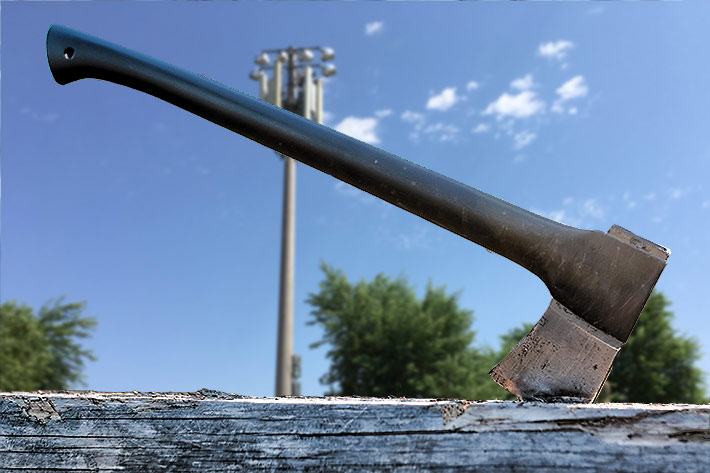 In its second quarter earnings conference call today, AT&T Chief Financial Officer John Stephens confirmed that the carrier is looking to sell its remaining cell towers in the U.S as well as those in Mexico.

In discussing asset sales, Stephens said, “I think that it’s public knowledge that we’re out there selling our collections of about 1,300 U.S. cell towers that we still have, we still own. We have a whole collection of approximately 1,000 cell towers in Mexico.”

It is likely that AT&T will be considering the leaseback rates being offered by suitors.

In 2017, AT&T signed an agreement with Tillman Infrastructure to build hundreds of towers for lease.

At that time, AT&T said the company was focused on creating a diverse community of suppliers and tower companies that embrace a sustainable business model.

To that end, they also announced an agreement with CitySwitch to continue to execute new lease agreements for new cell sites as they grow their network footprint across the nation.

Stevens also said during the call that the company had cut $6.8 billion from its debt load in Q2, primarily via the sale of its stake in Hulu and a property in New York City.

It ended the quarter with $157.9 billion in debt remaining and is now looking to eliminate another $12 billion by the end of the year.

Stephens said the sale of those assets will assist AT&T in its investment in spectrum auctions.