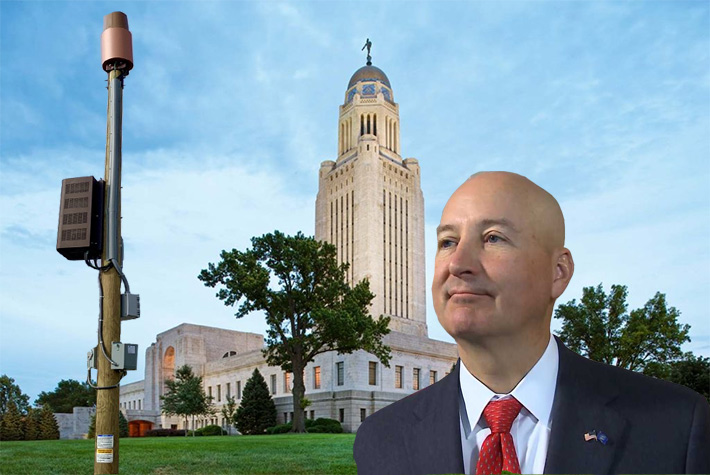 “On behalf of NATE’s 12 member companies in Nebraska, the association applauds Governor Ricketts and members of the Nebraska State Senate for getting this important legislation across the finish line,” stated NATE Wireless Industry Network Director Scott Krouse.

“NATE’s Wireless Industry Network worked with the Association’s members in Nebraska at the grassroots level to urge lawmakers to support this bill. NATE member companies are on the front lines deploying small cell wireless technology across the country and this law will serve to streamline the permitting process for the placement and approval of small cells in the Cornhusker State. Nebraska consumers and businesses will be the primary benefactors of this new law,” added Krouse.

“We applaud Governor Ricketts and Senator Friesen on the passage of Nebraska Legislative Bill 184. This legislation will help consumers across Nebraska access next-generation wireless connectivity and ensure the economic benefits of 5G can be delivered to communities throughout the state. According to Accenture, 5G will bring $711M in economic growth and more than 4,350 jobs to Omaha alone,” said CTIA Senior Vice President of External and State Affairs, Jamie Hastings.