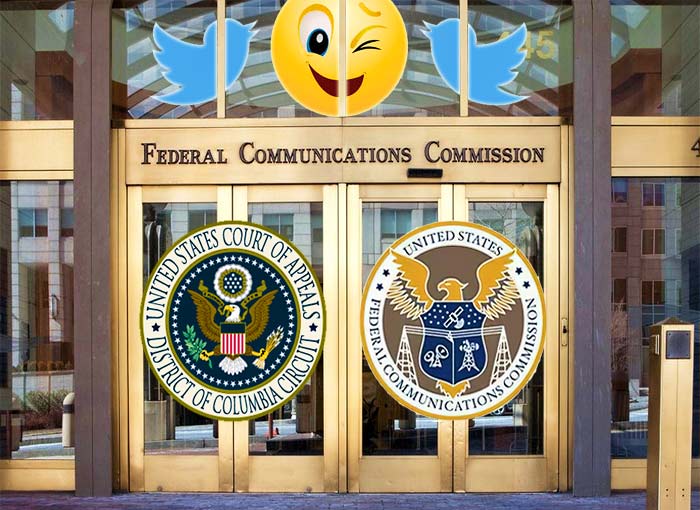 FCC Chairman Ajit Pai took to Twitter today with two thumbs up after the U.S. Court of Appeals for the D.C. Circuit denied emergency stays sought by AT&T and others of the the FCC’s decision to open the 6GHz ban for unlicensed WiFi.

The FCC passed an order in April to open the band which is primarily used by broadcasters, carriers and utility companies.

While they are not opposed to expanding Wi-Fi, their primary concern is that there are not enough protections in place to protect from potential interference from new spectrum users.

The court will still hear the underlying challenges of to the FCC order. The parties have been granted 30 days to submit a joint proposal for filing briefs in the case.

Pai tweeted that the decision was “Great news for consumers, who stand to benefit from super-fast, #Wifi6/#Wifi6E services in the home and on the go.”