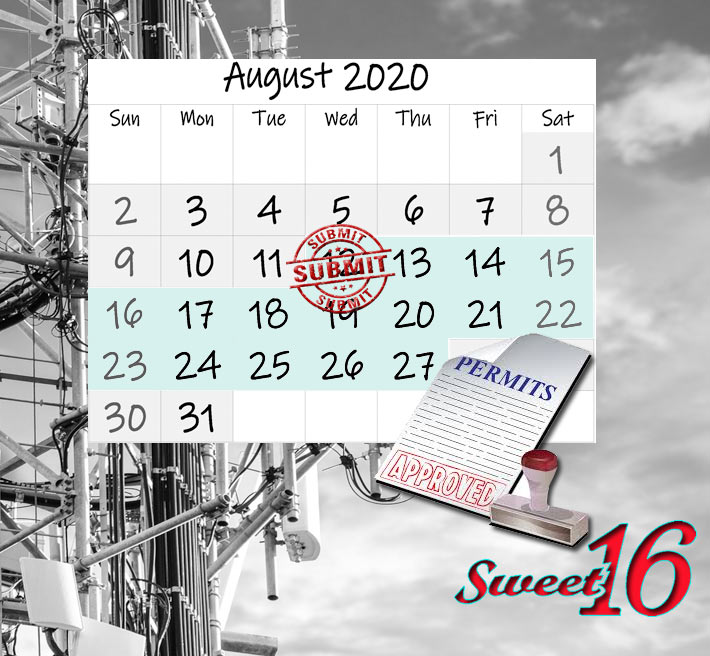 With the signed JMC, the oversight agencies have reduced  the requirements and processing time for securing permits for co-locatable towers from nine months to just 16 days, a marked improvement over the U.S. Federal Communication Commission’s 90-day shot clock. 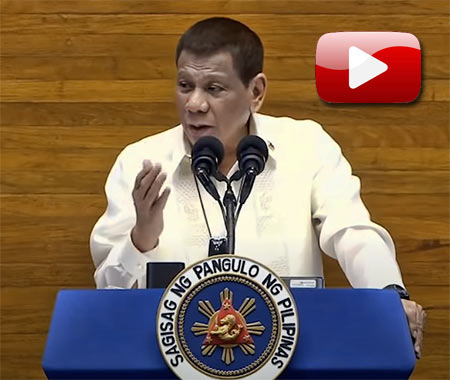 President Rodrigo Duterte said that he wanted to “call Jesus Christ in Bethlehem” this December, a snarky remark indicating that he was sincere about getting Congress to close down the nation’s carriers and take over services if there weren’t marked improvements by the end of the year. Expedited permitting will assist in building new sites.

Today, however, President Rodrigo Duterte crashed the party with an unexpected threat against the nation’s two mobile providers stating that if they don’t improve their services by December they would be closed or seized.

“Kindly improve the services before December. I want to call Jesus Christ in Bethlehem, better have that line cleared. If you are not ready to improve, I might just as well close all of you and we revert back to the line telephone at kukunin ko yan (I will take that) expropriate ko sa gobyerno (to the government), Duterte said.

Possibly, his threat might further streamline permit applications in the Philippines where there are over two dozen regulatory permits required for a single cell tower.

The signing of the guidelines last week is a significant step in addressing the nation’s connectivity needs that have become more immediate because of the pandemic. The deployment of common towers, particularly in unserved and underserved areas will improve not only internet connections but also socio-economic welfare, according to a government statement.

American Tower Corporation, whose subsidiary in the Philippines is Transcend Towers Infrastructures will be a direct beneficiary of the new policy. Transcend has contracted with Globe Telecom to build out hundreds of towers, many of them in North Luzon.

American Tower is the only U.S.-based tower company owning structures in the Philippines, serving two carriers, Globe and Smart. Dito Telecommunity, a third national player, plans to debut a technical launch this month.

Globe has earmarked $1.2 billion this year in capex, the majority of which goes to network and capacity builds.

In 2018, a new “common tower” policy being floated in the Philippines would only allow two tower companies to build out the nation’s structures. American Tower at that time appeared to be a strong contender. The proposal had been found to be illegal and anticompetitive.

According to the Department of Information and Communications Technology (DICT), the Philippines needs to target building 50,000 new towers across the country in the next 10 years.

The country currently has about 17,800 towers that serve over 110 million subscribers.

A certificate of use for towers will now be easier to acquire since they will be issued by the Office of the Building Official instead of the Certificate of Occupancy which demands more stringent standards.

Permits and clearances not approved within the prescribed periods set by the JMC shall be deemed automatically approved. To avoid delays, the permitting process among agencies shall run parallel, with no permit from any office serving as a pre-requisite before other permits are processed and issued.

Additionally, the Civil Aviation Authority of the Philippines will no longer require a height clearance permit for towers below 164 feet that are located outside of critical areas. Instead, a licensed geodetic engineer can attest that the tower will be built outside of any critical area.

“Today’s event marks a momentous point in our government as we move forward together despite the pandemic. It just goes to show that there’s nothing that can stop us if we have a common goal. With this JMC, we are opening the doors to a digital future of e-governance where service is faster and better for the Filipino people,” ARTA said in a statement.