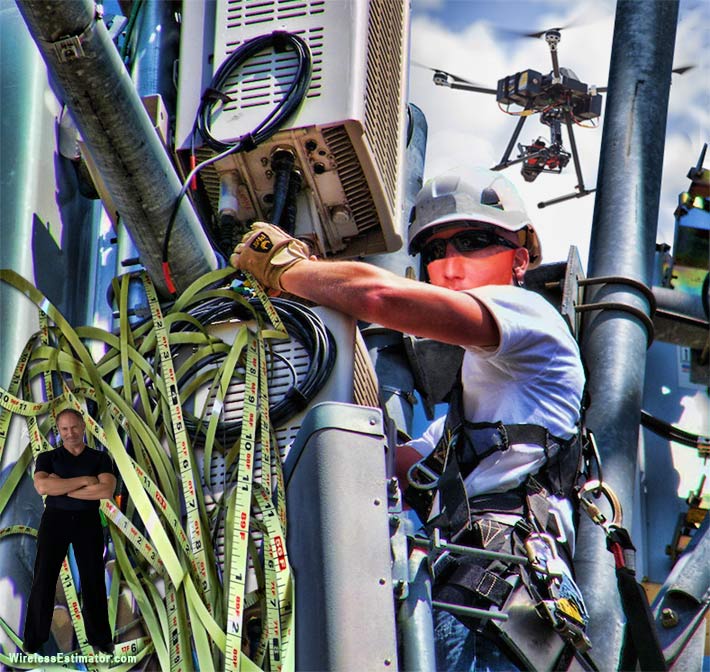 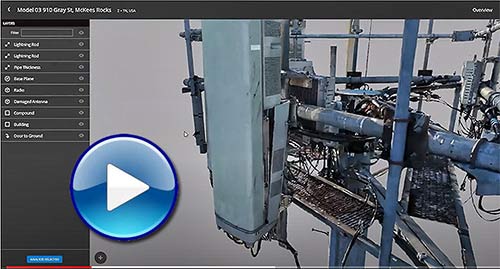 Skyfish’s platform easily allows it to be used on any on any system or any browser, even without a graphics card. Its flexibility to map and detail tower sites is presented in this video.

“To date, Skyfish’s amazing photogrammetry has been a bit of an industry secret but now it’s time to tell the world.”

“We are thrilled to have Steven and Henry advising the company,” said Dr. Orest Pilskalns, CEO of Skyfish. “Everyone talks about engineering grade measurement, but we actually deliver on that promise. Now engineers can feel safe signing off on drone enabled models because they are working with data they know they can trust.”