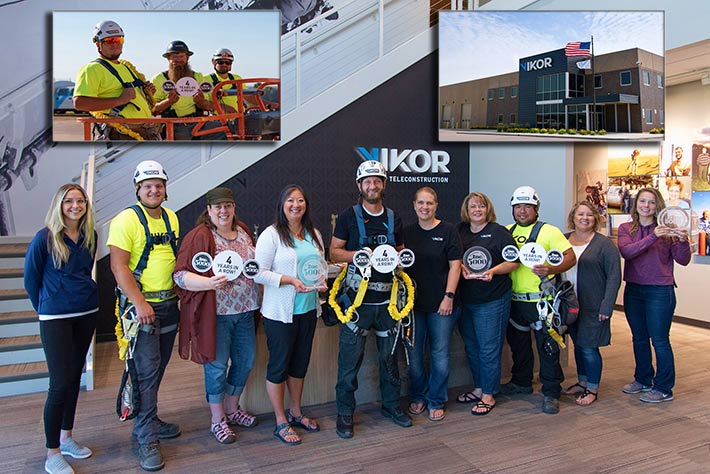 South Dakota-based VIKOR Teleconstruction is proud to announce that they have once again been listed on the Inc. 5000 list as one of the fastest-growing private companies in America. This is VIKOR’s fourth consecutive year being recognized on the list. 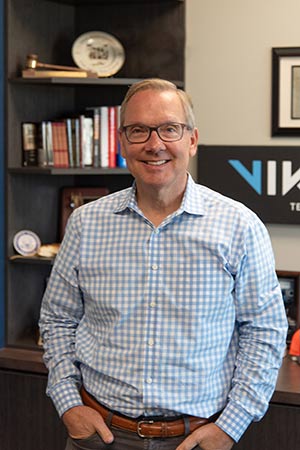 “For VIKOR, the recent growth we have sustained has been a long time coming.” — VIKOR founder Craig Snyder

Only a small portion of U.S. companies make the Inc. 5000 list each year. Those who do have witnessed significant growth in the past few years. Over the last year of a pandemic, this even more extraordinary.

“When people ask me how we have become so successful recently, I often joke that VIKOR is a thirty-year overnight success,” said founder Craig Snyder.

“In other words, we’ve learned a lot over the years. I like to think of us as the biggest mom and pop, closely-held teleconstruction company out there. We still have that small company feel within a briskly growing organization.”

“We’re proud to have made Inc. 5000 for yet another year. It speaks to the amazing people that make up the VIKOR team,” said Snyder.

With over 180 employees and a presence in 34 states, VIKOR has experienced almost 80% in combined growth over the last two years. We look forward to the continued growth and are humbled by the company’s success in the last few years.

VIKOR, formerly Sioux Falls Tower & Communications, was founded in 1989 and is one of the leading providers of wireless infrastructure, providing services in more than 30 states across the U.S.