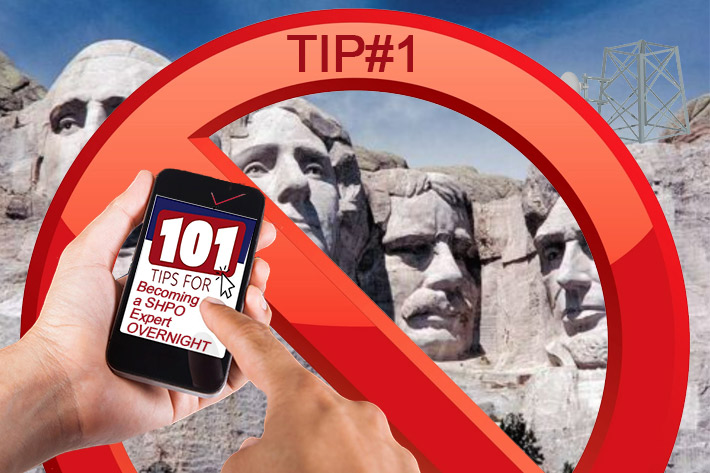 The FCC’s Enforcement Bureau identified that many violations were caused by a single Verizon Wireless employee that reviewed and managed project sites but lacked NEPA/NHPA expertise.

The FCC’s Enforcement Bureau has entered into a Consent Decree to resolve its investigation into whether Verizon Wireless constructed wireless sites without complying with the FCC’s environmental and historic preservation rules, including rules implementing the National Environmental Policy Act of 1969 (NEPA) and the National Historic Preservation Act (NHPA).

As part of the decree, Verizon will have to pay $950,000 in fines after admitting that it built wireless facilities in five states without the required reviews.

To settle this matter, Verizon Wireless (i) admits that it violated the FC’s environmental and historic preservation rules by prematurely constructing wireless facilities before completing the required environmental or historical reviews and by constructing wireless facilities without onsite monitoring as requested by the affected tribes, (ii) will implement a robust compliance plan to ensure that it does not violate these rules in the future, and (iii) will pay the steep penalty.

Verizon informed the FCC that it contacted the applicable SHPOs and THPOs of construction projects completed without the required SHPO/THPO concurrence and began the process of removing any wireless facilities determined to have an adverse effect on historic streetscapes.

In order to prevent future miscommunication and errors by its employees, Verizon revised its operational procedures to transition to its third-party vendors with NEPA/NHPA expertise.