If wireless construction contractors believe that because cell site construction and other craft needs within the telecommunications industry are unique, and it’s the primary reason why it’s difficult to hire qualified 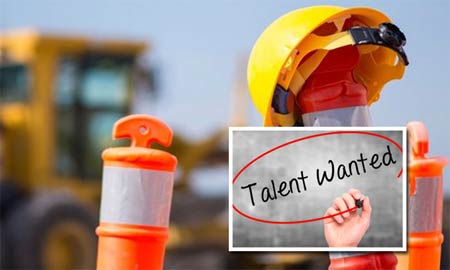 workers, they’ll see that a 2015 Workforce Survey by the Associated General Contractors of America released earlier this month mirrors similar difficulties nationally with other professions, with 86 percent of 1,358 survey respondents stating they are having difficulty filling hourly and salaried positions.

The difficulties observed by the AGC of America, also mirrors what many wireless associations are stating.

AGC officials called for new career and technical school programs, as well as other workforce measures to offset the labor shortages that are forcing firms to change how they operate and pose risks to workplace safety.

“The sad fact is too few students are being exposed to construction careers or provided with the basic skills needed to prepare for such a career path,” said Stephen Sandherr, CEO for the AGC.

The Association also put out a Workforce Development Plan for preparing the next generation of skilled construction workers.