American Tower Corporation has filed counterclaims against Aspen Skiiing in regards to a $21 million project to improve service for four ski areas in Colorado. 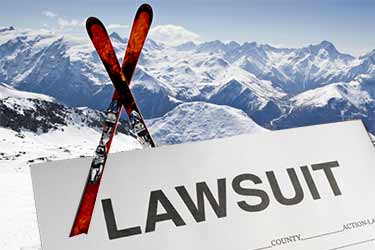 Aspen Skiing filed a lawsuit in July against American to break the contract the businesses had entered into in 2014.

According to an article in the Aspen Daily News, American Tower in a March letter to Aspen Skiing said a unforeseen problems in the wireless industry were out of its control and led to delays, citing T-Mobile and Sprint abandoning merger plans; AT&T acquiring DirecTV; and the Federal Communications Commission’s declaration on net neutrality.

AT&T and other wireless carriers reacted to the regulatory uncertainty by cutting “billions of dollars in spending for infrastructure projects this year” and putting the Aspen Skiing’s plan, among thousands of others, on hold, said Gerard Ainsztein, a senior vice president at American Tower in a statement, according to the newspaper.