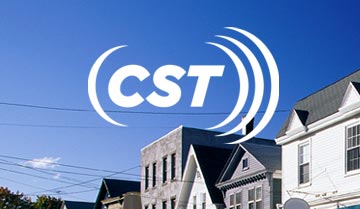 market operator and developer of wireless communications towers and a portfolio company of Sweetwater Capital, LLC. Terms of the transaction were not disclosed.

“We have maintained a strong relationship with CST and Sweetwater Capital over the past eight years,” said Tom Westdyk, Group Head and Managing Director, CIT Communications & Technology Finance. “CST has a highly experienced management team with a proven track record that operates in an industry sector with very strong and stable fundamentals.”

Since 2006, CST has successfully constructed over 500 new wireless communications tower sites throughout the United States. Through this current financing with CIT and Sweetwater, CST has secured up to $75 million in new debt and equity financing.

“With this new financing in place, we will be able to seamlessly continue to develop and construct new tower sites,” said Brian Meier, Chief Executive Officer of Central States Tower. “We are extremely excited to work with CIT and Sweetwater again, both of whom have been valued and trusted partners.”

According to Wireless Estimator’s Top 100 Tower Companies list, CST owns 265 towers and is the 22nd largest tower owner in the country.