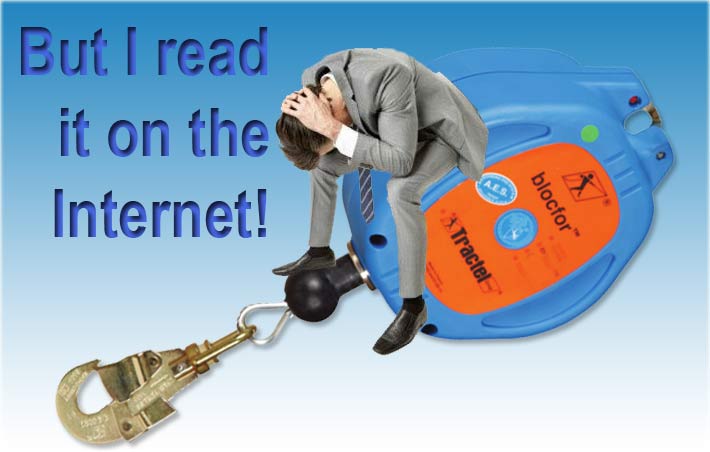 Tractel said there is no need to be checking your inventory to put out of service a retractable fall arrest unit.

Tractel North America says that an industry news report that triggered Facebook posts today identifying that the company sent a “product alert to the tower industry” stating that their retractable fall arrester Blocfor 10AES should be checked for a possible device problem in the U.S., is inaccurate since the affected products that were manufactured in the U.K., not in Germany as reported, were only distributed to companies in Germany, and they have contacted them.

A Tractel executive, who requested not to be identified, said that Tractel takes safety very seriously and if there was any possibility of any safety concerns regarding any of their products that were sold in the U.S., they would immediately alert consumers and industry media.

“What I’m seeing here is just irresponsible,” he said. “Thank you for verifying the facts before printing the misinformation that I see popping up.”

The news article was a misrepresentation by the writer that relied upon an internal document from Germany-based Enercon GmbH, the fourth largest wind turbine manufacturer in the world, according to another representative from Tractel, who also replied to a request from Wireless Estimator for information on a product alert or recall in the U.S. that proved to be non-existent.

Tractel provides fall arrest safety equipment in over 120 countries through a network of over 8,000 industrial distributors.