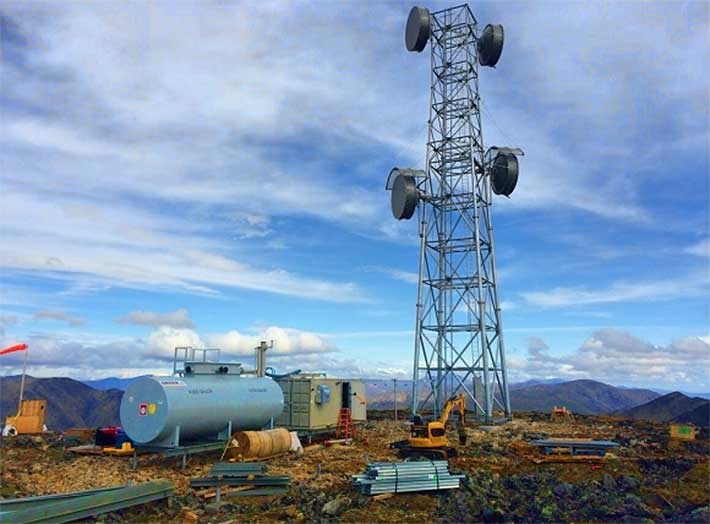 It is not known if GCI’s serious capex cut will affect its plans to continue to build out its terrestrial network.

Alaska’s General Communication, Inc. (GCI) announced yesterday that its deal to sell approximately 275 urban wireless towers and rooftop sites to Florida-based towerco Vertical Bridge closed Monday, providing the company with approximately $90 million in the transaction that was announced in May.

The largest Alaska-based and operated, integrated telecommunications provider, however, also announced some unsettling news to its vendors and contractors that state government has not been able to adopt a workable long term fiscal plan in 2016 and as a result the company would be reducing 2017 capital expenditures by 20 to 25 percent.

GCI has been expanding its rural presence this year through the addition of redundancies to existing broadband networks.

The company has had a steady two years of growth, but In the second quarter of 2016, GCI’s revenue dropped to $234 million, 6 percent less than the same period in 2015.

It is not known how GCI’s capex reduction will affect contractors building out its TERRA network that began in 2010 with terrestrial broadband and microwave towers across Southwestern, Western and Northwestern Alaska.

GCI recently announced that it will expand services to 10 new communities, bringing its community count to 82.

“GCI has brought high-speed internet to some of the most remote locations on earth,” Greg Chapados, executive vice president and COO of GCI said in June.

“We’ve seen how much a community can benefit from the improved medical care, improved education and improved economic opportunities that accompany access to broadband. We’re truly connecting Alaskans to the rest of the world. The projects are hard and the environment unforgiving, but we’re an Alaska company and we don’t expect things to be easy.”