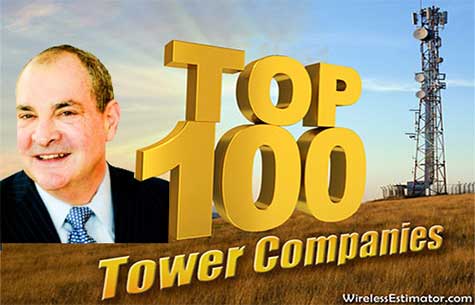 Weisman describes the new partnership as groundbreaking. “The MIP III investment in InSite represents a significant growth opportunity for us. We’re delighted to partner with an experienced investor that has such a keen understanding of the wireless telecommunications infrastructure space. Having MIP III join our current institutional investors—Catalyst Investors and Cox—is a giant step forward toward an exciting future for InSite.”

“We are very pleased to become a major investor in InSite,” said Karl Kuchel, Chief Executive Officer of Macquarie Infrastructure Partners Inc. “The company has an experienced management team that has delivered strong growth over many years. We look forward to partnering with this team, Cox, and Catalyst to support InSite’s future growth.”

“We believe that wireless infrastructure represents an attractive area for long-term investment,” said Pat Esser, President of Cox Communications. “We are excited to welcome MIP III as an investor and believe that InSite has emerged from this transaction as a truly unique provider in the industry, well-positioned for long-term strategic growth.”

“It has been a privilege to be a part of InSite’s tremendous growth and success over the last six years. David and his team delivered an exceptional return on our initial investment. We are thrilled to continue as an investor and as a partner with Macquarie Infrastructure Partners and Cox,” said Todd Clapp, Partner with Catalyst Investors.