A tower tech fell to his death from a communications tower in Australia today, according to a local news report that stated he was 43-years-old and died after falling off of a structure near Adelaide River around 4:00 p.m., but offered no additional information. 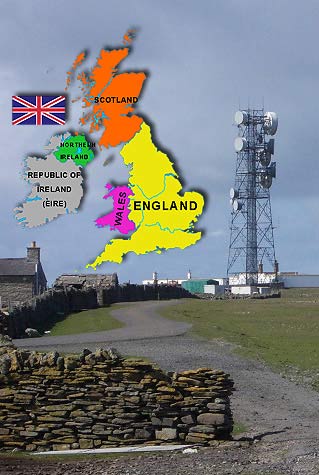 The worker’s death accents what appears to be a safer environment throughout the world for tower technicians when compared to the U.S.

Although in some third world countries fatalities may not be reported in the media, UK deaths are widely written about and the last fatality was in 2011 in Cambridgeshire, England when a 57 year-old-worker was killed when a monopole collapsed as it was being constructed.

There are no other known fatalities in the UK since 1989.

Although there are a number of general presumptions as to why the UK has such a low fatality rate, one provided to Wireless Estimator by House Safety Executive (the U.K.’s OSHA) Phil Cook, is: “The main reason we have low rates of fatals in the UK is due largely to the work of the AIF (Access Industry Forum) and their members who work collaboratively with HSE as a regulator to ensure workers are competent and have the right type of training and equipment to do the job safely.”

Australia’s last reported fatality occurred in 2003 when a rigger fell from a cherry picker while doing maintenance on a structure. In 2002, Australia had another rigger killed when the guyed tower he was working on collapsed.

Prior to that their last known fatality occurred in 1998. Additional international fatalities are available here.