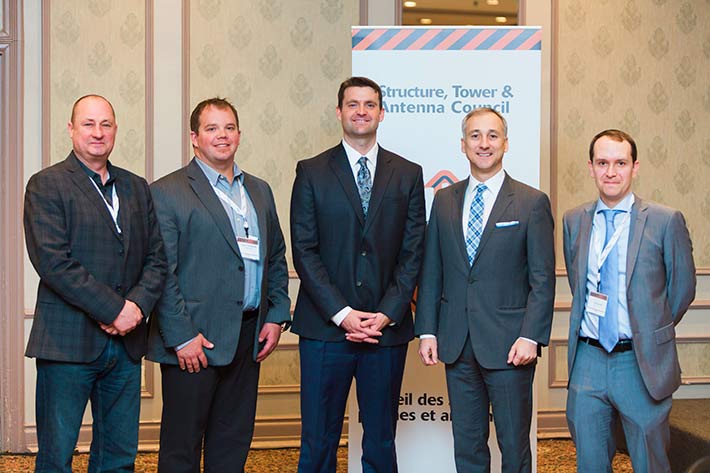 The inaugural Structure, Tower and Antenna Council (STAC) 2016 Conference & Exposition in Toronto, Ontario kicked off yesterday at the International Plaza Hotel with a keynote address by Bernard Lord, President and CEO of the Canadian Wireless Telecommunications Association, and according to attendees and exhibitors at the two-day event, it is proving to be a tremendous success. 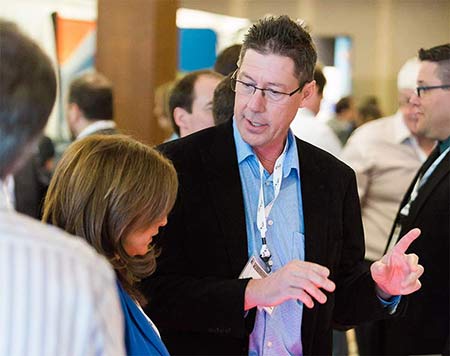 STAC is the only national forum in Canada dedicated to discussing safety issues and best practices in the tower and antenna industry. The event brought together approximately 200 industry participants, including wireless carriers, broadcasters, engineers, contractors, manufacturers, landowners, safety equipment suppliers and safety trainers, according to STAC Program Manager Nicholas Kyonka.

With a lot smaller base of erectors, STAC came close to NATE’s inaugural conference in Orlando, Fla. in 1996 that saw 223 attendees. But NATE had multiple challenges, primarily being able to identify the nation’s contractors and suppliers and communicating with them at a time when snail mail was the norm. 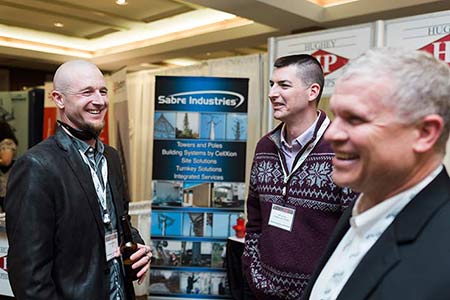 Schlekeway also devoted time during his remarks to discuss the prominent, global role that NATE and STAC members will play in deploying next generation technologies such as the Internet of Things (IoT) and 5G networks around the world.

“I would like to thank the STAC leadership for inviting NATE to participate in their inaugural conference,” said Executive Director Todd Schlekeway. “I was honored to speak at STAC 2016 and came away thoroughly impressed at the commitment to industry safety and quality that existed among the event attendees. NATE looks forward to continue to collaborate closely with the STAC organization in order to ensure that the North American wireless infrastructure industry continues to be the global leader in safety, quality and innovation,” Schlekeway added.

Yesterday’s presentations included STAC Best Practices, Fall Protection Standards and C SA Z259 as well as Working at Heights – Federal vs. Provincial, Due Diligence in the Tower Industry and a number of other important industry concerns.

Today, there will be a presentation on Safety Code 6 and the 2015 Update, Contractor Pre-qualifications and Hot topics in Tower Engineering. 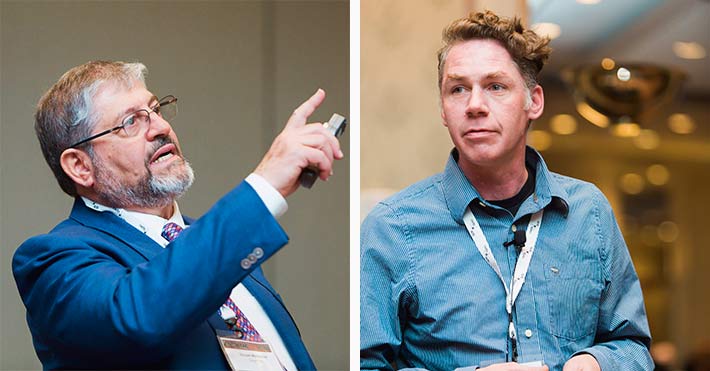 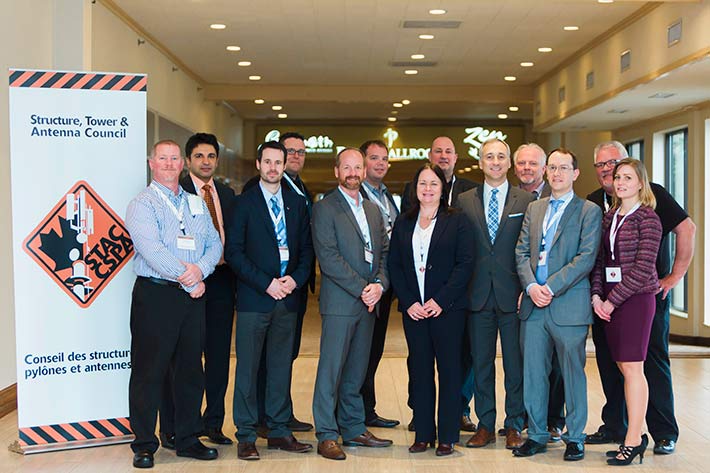 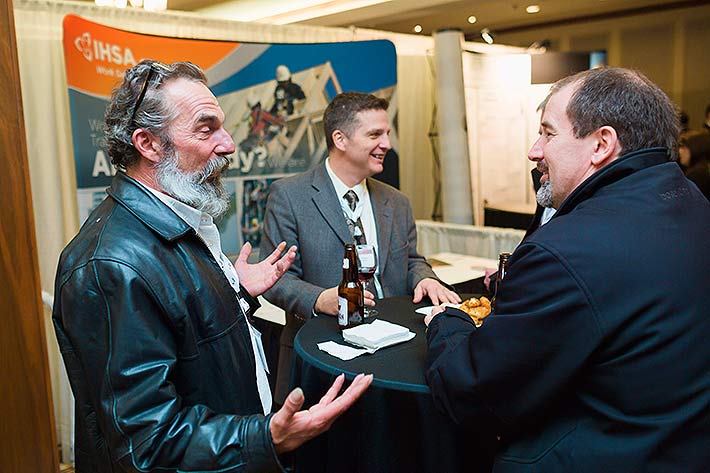