Little Rock, Ark.-based Communications Sales & Leasing Inc. reported a loss on Monday of $4.1 million during its 2016 third quarter, and said it plans to acquire Network Management Holdings LTD, a private company that owns and operates 359 wireless communications towers in Mexico, Nicaragua and Colombia. 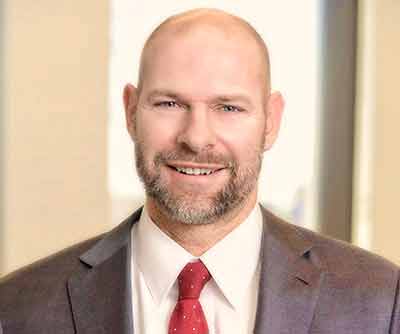 The company said it expects to initially pay $65 million for the purchase of the 359 towers. CS&L also will acquire another 114 towers under the deal once construction of those towers is completed. The entire tower business will operate under the name Uniti Towers.

“This portfolio is a very attractive investment for our tower business with nearly 90 percent of the revenues from the major wireless carriers, and approximately 60 percent from existing CSAL customers,” said Kenny Gunderman, president and chief executive officer, in a prepared statement.

“This portfolio further positions us to benefit from growth opportunities in Latin America as the wireless carriers continue to deploy mission critical communication infrastructure,” he said.

CS&L owns 81 towers in the U.S. according to Wireless Estimator’s industry tracker.