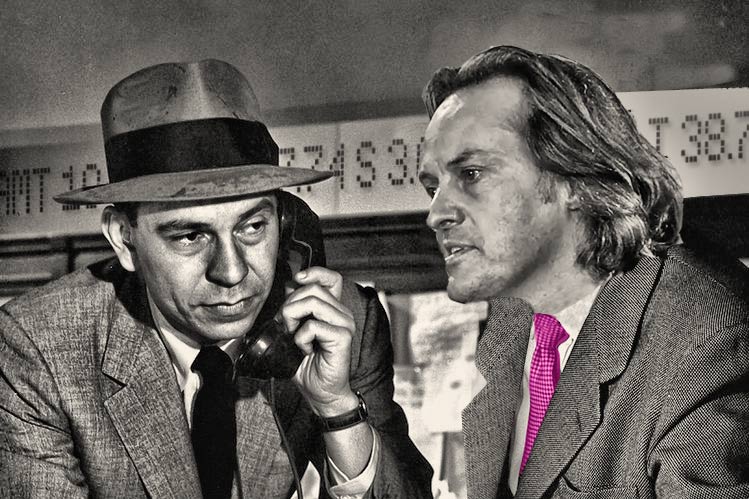 “I know you like presenting a little more than just the facts during your earnings call, Mr. Legere, but don’t you think that your incessant singing of ‘dumb-de-dumb-dumb’ every time you talk about AT&T and Verizon’s failings is a bit much?”

Although subscriber growth is a good indicator of a carrier’s favorable outlook by analysts, capex is the tailwind of wireless infrastructure providers, and this week’s news deflated the sails of a number of analysts who have speculated that carriers would cut their capex in early 2016.

In his typical over the top presentation with a 360-degree camera, T-Mobile CEO John Legere reported a capex of $1.3 billion during the first quarter, clearly beating analysts’ estimates.

The carrier also said that its projections for capex of $4.5 billion to $4.8 billion in 2016 is unchanged from prior guidance.

AT&T reported a total capex of $4.7 billion during the quarter, up 17.6 percent year over year. Wireless capex was down slightly from the fourth quarter, because it purchased equipment to capture weighty savings in Q4.

Although Verizon’s quarterly capex declined 9.5 percent year over year to $2.2 billion, the carrier said last year’s figures were askew due to large investments late in the year for Super Bowl coverage. CFO Fran Shammo said Verizon is on track with its plans to densify its network throughout 2016.

Sprint Q1 and full year capex amounts should be available when the carrier reports on Tuesday.

‘Dumb and dumber’ trade places
Following T-Mobile’s earnings call on Tuesday, Legere told NBC’s Squawk on the Street, “Verizon’s about to take over as dumber from AT&T. I make that prediction.”

Often identifying his rivals Verizon and AT&T as “dumb and dumber,” he said Verizon was going to do something in the next six months, and “millennials will hate them.”

To develop its network capacity, T-Mobile said it plans to spend about $10 billion in the FCC’s auction of low-frequency spectrum.