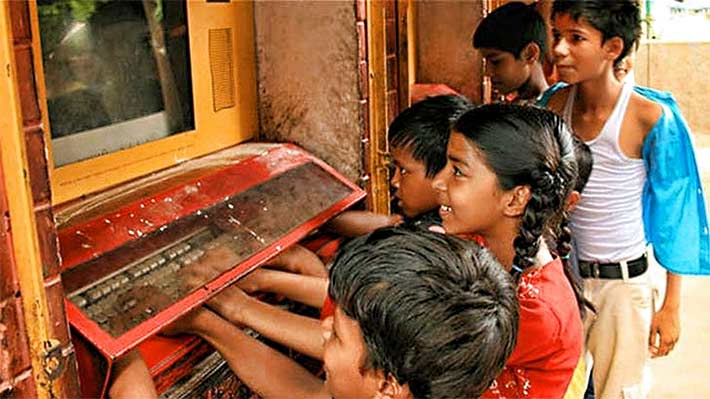 American Tower is active in providing educational kiosks at its towers and at schools, and with providing clean drinking water to school children through its corporate responsibility projects

American Tower Corporation received approval from the Indian government yesterday to buy a 51% interest in Viom Networks, an independent mobile tower company in India, for $880 million.

Establishing its presence in India in 2007, ATC India has approximately 14,000 towers in the country, but with the Viom deal it will take control of an additional 42,000 towers, putting its ownership at 56,000 structures, and eclipsing its 40,000 towers that it has in the U.S. 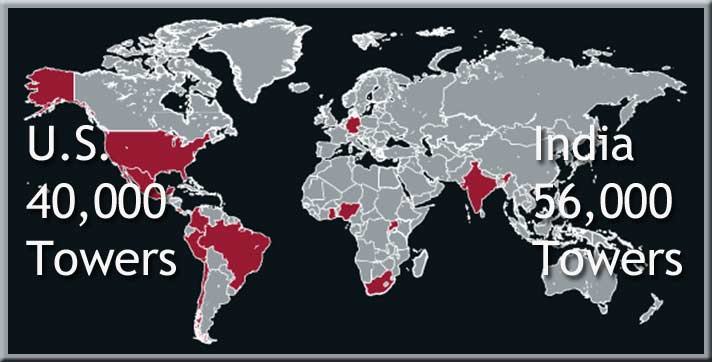 Under the agreement, American Tower may also acquire or be required to acquire all or a portion of the remaining 49% ownership stake in Viom.

Following the Viom approval, Indian Telecom Minister Ravi Shankar Prasad said, “The CEO of American Tower James D. Taiclet Jr. met me on Tuesday. He assured me that they will invest $2 billion more in India as it an important communications market.”

American Tower is building Villages of the Future in India and have 30 operational sites, with plans for another 30 by year end.

The digital square concept is like a village well, especially in rural India, where students can use Hole-In-The-Wall learning stations because many of American Tower’s sites have electricity, security and internet backhaul.

American Tower has also set up e-learning kiosks at schools and solar projects where it has installed fans, bore wells and installed water pumps in order to provide clean drinking water.

Taiclet wants to explore expanding their community contributions by putting in e-medicine kiosks to connect doctors in urban hospitals with patients in rural states.

“We want to scale it up. We want to do more, but we need to partner with others,” Taiclet said during an interview with BusinessLine yesterday.