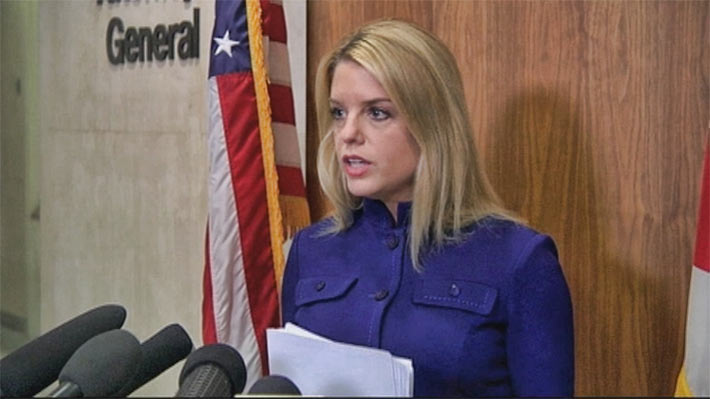 A Frontier Communications worker was working on overhead communications lines when he reportedly fell off a 15-foot-high ladder yesterday, according to Azle, Tex. authorities.  The 64-year-old man was found lying on the ground on West Main Street around 12:45 p.m. and had suffered a severe head injury.

It is not known whether the service representative was part of a team trying to handle a deluge of Frontier problems that the company has been having, but Azle authorities have informed Wireless Estimator that it was not cell tower-related work.

The man was rushed by CareFlite to Harris Hospital in Fort Worth where he was pronounced dead.

Frontier acquired Verizon’s FiOS and DSL businesses in Florida, California and Texas, taking over the fiber and copper networks on April 1.

However, the transition was anything but smooth and the company has numerous municipalities and a state Attorney General stating that they need to immediately correct outage and other problems with their service.

“The problems created during Frontier’s acquisition of Verizon are leaving some Florida seniors without the security services they paid for, and to complicate matters, without telephone service, many of them may not even be able to dial 911 in case of an emergency,” said Florida Attorney General Bondi. “I asked Frontier to do the right thing, fix these problems as soon as possible, and issue refunds to all consumers who have experienced an interruption in their services, without the customer having to request a refund.”

Bondi informed Frontier that they need to set up a meeting by close of business today to address a “comprehensive, immediate fix.”

A Frontier representative said the company had expected “some gaps” to exist when the company assumed the over 3.7 million accounts in the three states, but that most of the issues the company has identified have to do with software.

Florida isn’t alone in its concern about problems the transition has caused customers, as a California legislative committee is planning a hearing on the topic next Wednesday.

Many customers complain of waiting for hours to reach a representative and when the company schedules a technician to the subscriber’s place of business or household, they don’t show up.