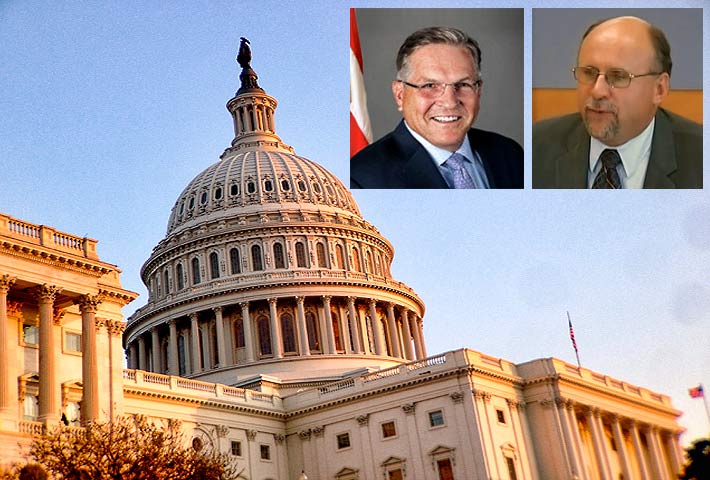 Lawmakers have scheduled a hearing on Feb. 2, 2016 that is expected to shed a little more light on FirstNet’s progress following the issuance on Jan. 14, 2016 of a request for proposal (RFP) for the public safety broadband network for first responders.

However, some industry observers believe that little will be gleaned since the presentations will be well-scripted and witnesses will point out how it is moving forward, identifying RFP deadlines.

Although there was a webcast shortly after its issue, the presentation provided little additional information regarding the proposal and primarily described what each document entailed.

The Subcommittee on Communications and Technology, chaired by Rep. Greg Walden (R-OR), will begin the hearing entitled, “Status of the Public Safety Broadband Network,” at 10:15 a.m. in room 2322 of the Rayburn House Office Building.

Members will continue their oversight of FirstNet’s progress toward the deployment of the nationwide public safety broadband network and hear testimony on the recently released RFP.

The subcommittee will also examine the Federal Communications Commission’s progress on its duties under the Middle Class Tax Relief and Job Creation Act of 2012 with regard to FirstNet’s deployment.

“Especially in times of emergency, it is critical that first responders are able to communicate and coordinate for their own safety and to protect families and communities,” said Walden. “We continue to monitor FirstNet’s progress toward deploying this nationwide public safety network. Despite a tough start, FirstNet has demonstrated it is moving forward and getting closer to delivering for our nation’s first responders.”

Some initial dates captured from the RFP are: