As America gets ready to celebrate Independence Day on Monday, considered by some to be the original Brexit,  Deutsche Telekom is prepping the sale of thousands of its German towers in a potential $5.5 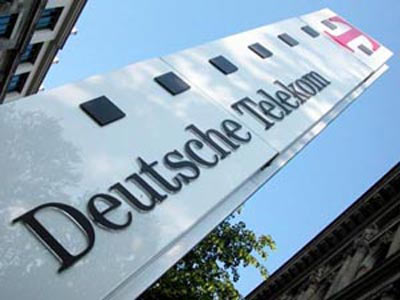 Goldman Sachs and Morgan Stanly are organizing the sale of the structures.

SBA Communications, American Tower and Crown Castle are on the invite list, according to Reuters.

Telefonica Dutschland, in April agreed to sell 2,350 towers to Telxius, which was organized in April to hold its nearly 12,000 towers in Spain. However, it is considering delaying the planned sale due to the volatility in the markets caused by Britain’s vote to leave the European Union.

The sale of the German towers would be the latest in a series of global infrastructure deals where wireless carriers shed mobile masts in order to cut debt.

Crown Castle worked with Deutsche Telekom in 2012 when it entered in an agreement to buy 7,200 of its subsidiary’s towers in the U.S. for $2.4 billion that were owned by T-Mobile.