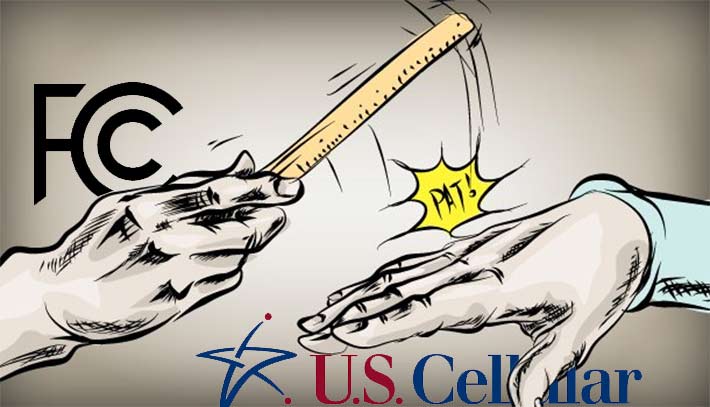 The Federal Communications Commission (FCC) notified United States Cellular Corporation (USCC) last Thursday that it had failed to comply with the Commission’s regulations regarding the National Environmental Policy Act of 1969 (NEPA) and other federal statutes when it constructed a tower in Harvey, Ill., and New Buffalo, Mich, in 2007 and 2008.

According to the FCC document, USCC did not inform the Commission of the premature construction until December of 2012.

On Feb. 2, 2015, the Commission was notified that the ownership of the Harvey tower was transferred to Vertical Bridge, LLC.

On Nov. 13, 2015, the Commission was also informed that Vertical Bridge had also acquired the tower, but it had been dismantled.

The FCC said that USSC violated its environmental, licensing, and ASR regulations, as well as the regulation requiring truthful and accurate statements.

But the agency didn’t fine USSC, instead, stating “Future violations may result in additional action, including the imposition of monetary penalties.”

The violations came to the FCC’s attention by USCC, “specifically by its own admission,” the notification said.