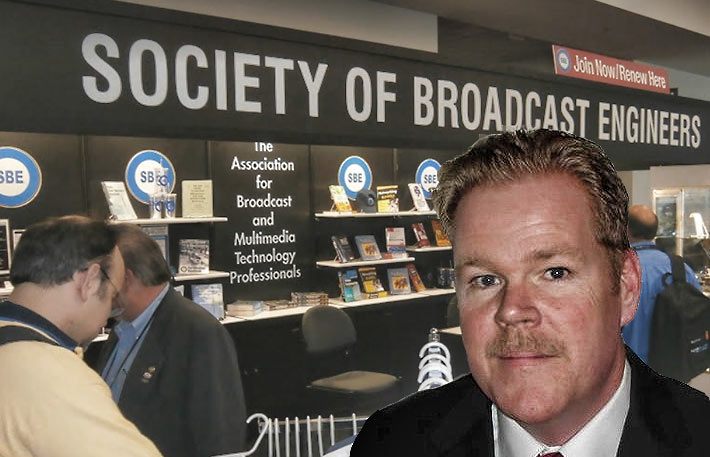 Jim Leifer, senior manager of broadcast operations at American Tower, will serve as the society’s president

The Society of Broadcast Engineers, the association for broadcast and multimedia technology professionals, announced the results of the 2017 election for the national board of Directors. Jim Leifer, CPBE, was elected as the society’s president.

Leifer is senior manager of broadcast operations at American Tower Corporation, Andover, Mass. Regarding the election, Leifer said, “I look forward to serving the Society and its members. I would first like to thank my friend President Jerry Massey. We all appreciate your efforts and leadership over the last two years. I look forward to continuing your outreach to the military. I also look forward to working with the Board of Directors and the membership so we can expand our membership and outreach to the media professionals among us.”

Others serving one-year terms as officers, which begin on Oct. 26 are: 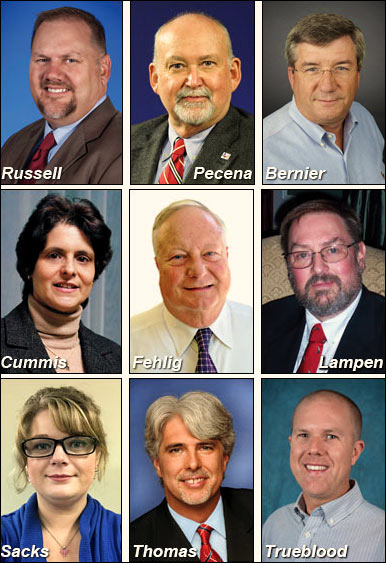 Serving two-year terms on the board of directors, which also begin Oct. 26 are:

The national board of directors of the SBE is responsible for the development of policy and determines the programs and services the society provides to its more than 5,000 members. Those elected will begin their terms on Oct. 26, 2017, during the SBE Membership Meeting.

The SBE National Meeting will be held Oct. 25-26, 2017, in Denver in conjunction with the Rocky Mountain Audio Video Expo (AVX).