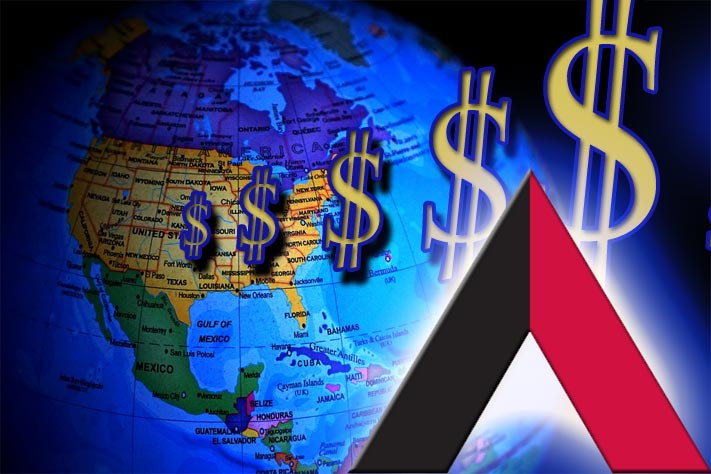 American Tower Corp. expects its international revenue to top its U.S. sales in three to seven years as the company expands into Asia and Europe through acquisitions, according to CEO James Taiclet.

“We would like to deepen our position in the anchor markets and then enter the adjacent markets,” Taiclet said in an interview with Bloomberg. “We want to create significant strategic operations in democratically governed regions around the world.”

South and southeast Asian countries like Bangladesh are especially attractive, as is Australia, Bloomberg’s article said. The company has more than 58,000 towers in India.

The company has been bidding for India cell towers, targeting what Taiclet calls “the largest free market democracy in the world, and the government there is doing all the right things … The government is asking industry for inputs and they are listening.”

India is mirroring the wireless carrier consolidation happening in major developed markets, with operators dropping to 11 this year (from 15 in 2011) and likely headed toward seven carriers if existing deals are completed.