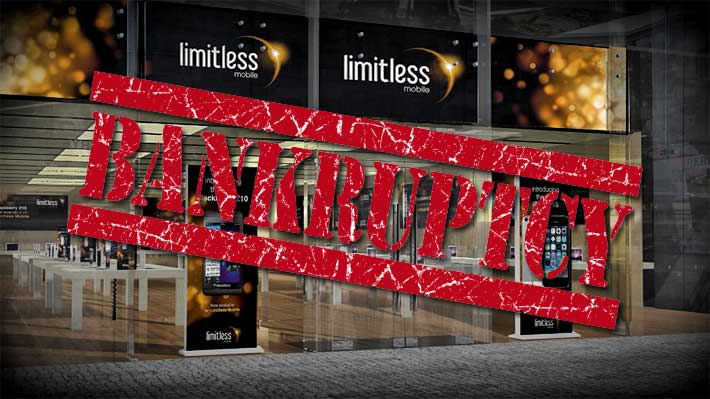 UPDATE: January 27, 2017 –  The bankruptcy court has agreed to a revised motion to reject the leases of Limitless Mobile. It stated, “For each Lease, any Tower Equipment remaining on or at the Tower or the associated premises is hereby deemed abandoned pursuant to section 554 of the Bankruptcy Code, effective January 30, 2017.”

Tower owners can now remove and otherwise dispose of abandoned Limitless equipment on their sites.

Limitless is seeking to reject the tower agreements effective January 8, 2017, and keep the equipment on the affected towers indefinitely, apparently to maintain the option of selling the equipment at a later date.

In doing so, Limitless improperly attempts to shift the risk and costs of this process to the tower owners and the rest of the estate, said attorneys for Saul Ewing LLP in their objection to the motion.

Limitless had previously agreed to pay their tower leases until the end of January.

The creditors said, any attempt to sell the equipment should respect the rights of tower owners and protect the estate from potential administrative claims until the equipment is removed.

They say the fix is simple: Make the effective date of the rejection of the tower agreements coterminous with the removal or abandonment of the tower equipment.

The creditors also want Limitless to only remove the equipment by using only recognized service providers, with all required engineer or architect certifications, and provide adequate notice to the tower owners.