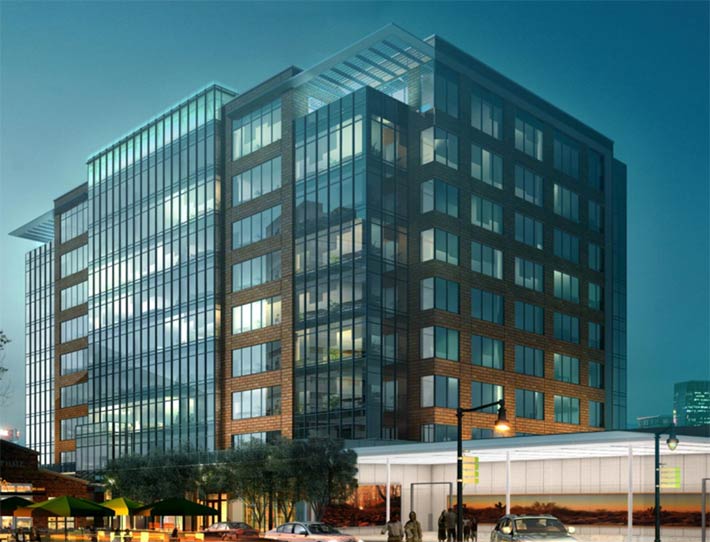 Crown Castle is expected to move into their new Alpharetta, Ga. office in November

Crown Castle has signed a 55,622 square-foot lease at 8000 Avalon, a 224,000 square-foot office development that was completed last month in Alpharetta, Ga.

It is expected that they will move their current Alpharetta operations, less than three miles from 8000 Avalon, in November to the new high rise office building.

“We are excited to have Crown Castle as a new customer at 8000 Avalon,” said John Heagy, Senior Managing Director of Hines, an international real estate firm that joined Cousins Properties in announcing the lease today.

“As consumer demand for data services continues to grow, Crown Castle is expanding its presence in Atlanta, and we are honored that they picked 8000 Avalon as their new home,” Heagy said.

It is also part of Georgia’s first Fiberhood, a futureproof Gigabit community with internet connection speeds 100x faster than normal, Heagy informed Wireless Estimator. He also stated it was the ideal location for employees to be able to take advantage of on-site amenities and cut down on their commuting time.

Atlanta is the location of one of the early Crown Castle DAS networks, and it continues to grow as mobile traffic increases an wireless service providers (WSP) are added. The system survived the 2008 tornado and provided vital communications to emergency personnel and residents when the weather caused major outages elsewhere.