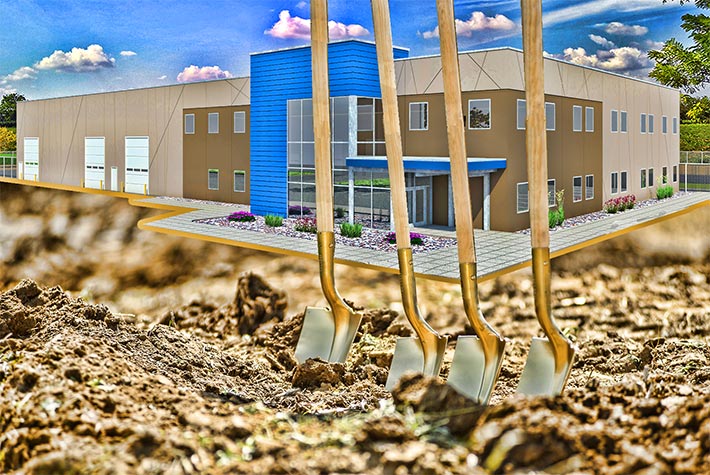 The 25,000 square-foot facility is expected to be completed later this year

Employees and associates gathered to celebrate the ground breaking for the new corporate office for Sioux Falls Tower and Communications on Tuesday in Sioux Falls, S.D. 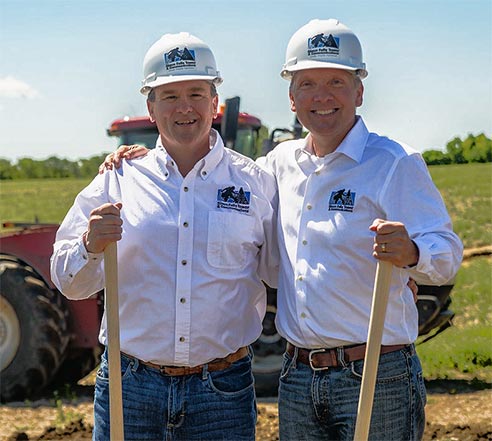 President & CEO, Craig Snyder, kicked off the ceremony by talking about their humble beginnings and Sioux Falls Tower’s successes within the past 30 plus years.

“Faith and perseverance have been common themes that have helped us get to this point within the organization.” He further expressed that the new building stands as a symbol of that growth and heritage.

The new structure will be 25,000 square feet located at the corner of N. Northview Ave. and W. 54th St. N. near the Sanford sports complex. It will sit on six acres of land that will allow for growth and a state-of-the-art training facility.

Vice President and co-owner, Bart Roberts, mentioned that for him the building and especially the training facility have “been a long time dream that is coming true.” He further explained that this new training facility will not only improve training of employees, but also others in the industry as well as some community services such the fire department. “The new building is exciting and produces one more chapter of growth for Sioux Falls Tower,” Roberts said.

Snyder explained how this new construction will impact the organization, community and the industry.

“The idea of a new location brings many mixed feelings. It is letting go of a piece of our history, but at the same time brings excitement for the future. This new building symbolizes the continual growth of the company and the direction moving forward. The building will support and advance work by providing space for growth, education and training, and visual presence within a growing area of the city,” Snyder said.

Completion of the new facility is scheduled before the end of the year.

In addition to their corporate Sioux Falls location, the company has offices in Rapid City, Denver, Colo. and Orem, Utah.

Snyder has been an active member of the National Association of Tower Erectors and helped to establish the organization in 1995. He served on the Board of Directors for 11 years concluding his last four years of service as Chairman of the Board.

He became involved with the standard writing body TIA 222 in 1990 and later served as the committee chairman from 1998 to 2006 presiding over the formulation of TIA 222-G.