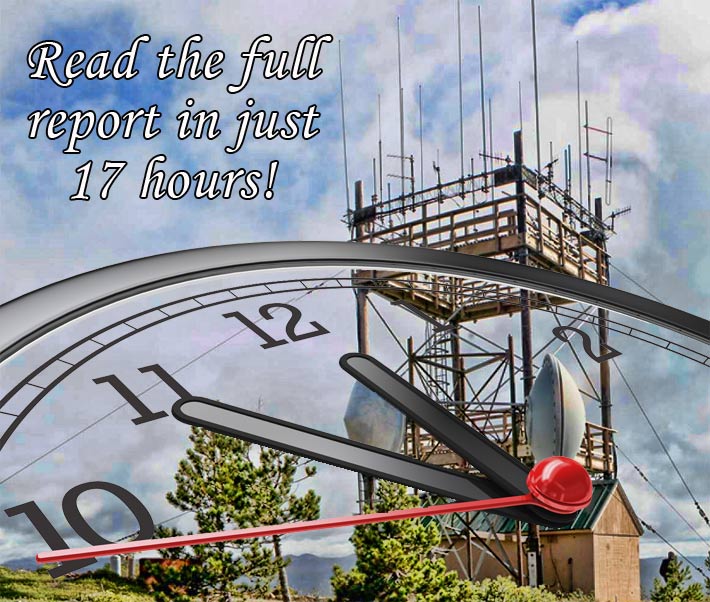 The California Office of Emergency Services is requesting that members of the public are invited to play a role in both the CEQA and NEPA decision-making processes, but first they’re going to have to read the 533-page report and other documents to make an informed decision as to whether the state should spend $20 million to build three 180-foot towers. The towers above must be replaced in alternate locations since they’re on sacred Yurok property.

Humboldt County California homeowners were given the opportunity last night to learn about the state’s Office of Emergency Services’ plans to move government agency towers atop of Red Mountain – a sacred prayer area for the Yurok Tribe and the highest peak in the area – at a community meeting in Arcata. 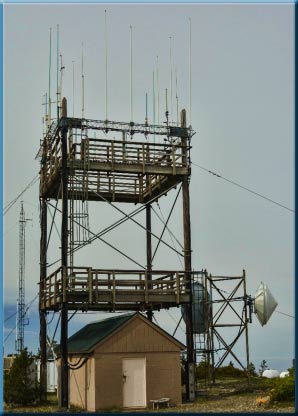 These antennas will be relocated on three 180-foot towers if that option is approved at a cost in excess of $20 million.

And if they wanted to learn more about the project than the information they received on a few poster boards and statements that were made at the informal meeting attended by a handful of people, they could simply read the state’s draft environmental impact report and assessment.

But they’ll need 17 hours to do it, based upon the average reading rate of 200 words per minute with a typical comprehension of 60%.

What might be the longest assessment report ever published for communications towers, the draft is a dazzling 533 pages. With over 200,000 words and dozens of pages of graphics, you could read Brokeback Mountain 10 times before you finished the 45MB Red Mountain report.

Also, if residents were interested in finding out how much it might cost taxpayers, they would have to dig for another document from California’s Department of Finance where project costs for three new towers are estimated to be $20 million with $2.6 million for preliminary plans, $3.1 million for drawings, and $14.2 million for the removal of the existing site and the construction of three sites with 180-foot towers and equipment shelters.

Multiple state agencies share the existing towers on Red Mountain. The summary below could go even higher since the estimates were established in early 2015. 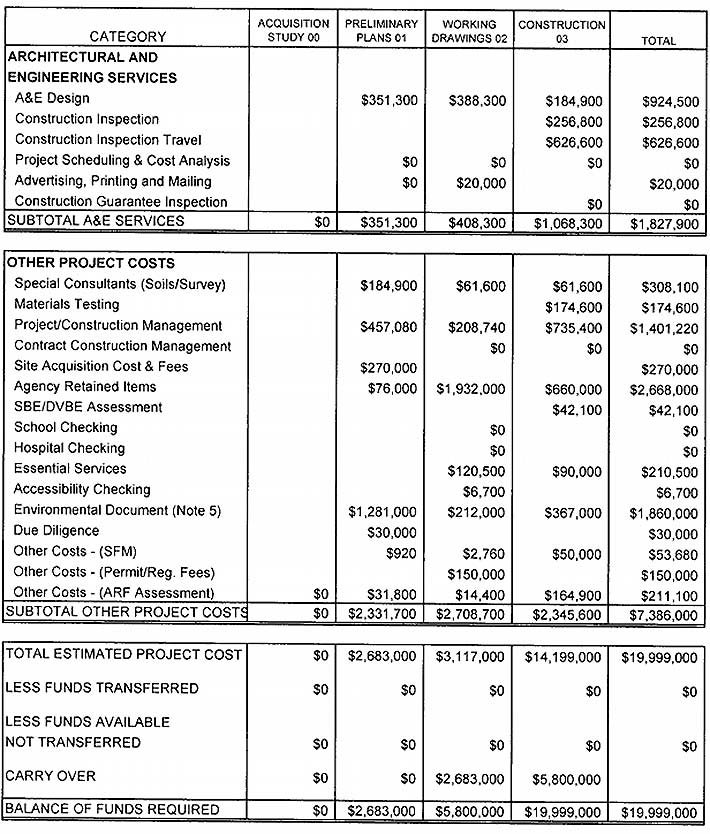