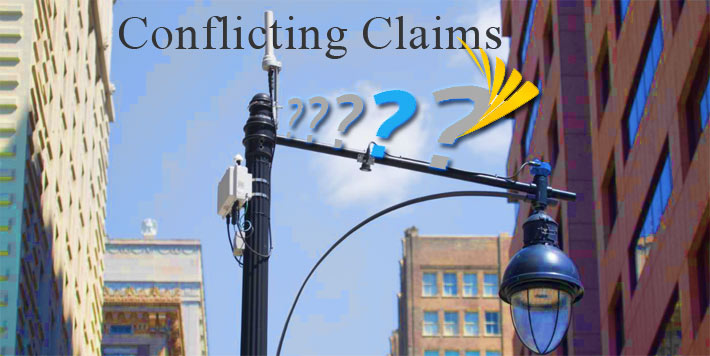 The Smart Communities and Special Districts Coalition, originally formed to participate in the FCC’s Mobilitie Petition, is taking Sprint to task for making conflicting claims about communities impeding the rollout of broadband throughout the nation.

In a filing to the FCC, the coalition, comprised of individual localities, special districsts and local government associations that collectively represent over 31 million residents in 11 states and the District of Columbia, said that a recent Sprint announcement “stands in stark contracts to generic industry arguments and Sprint filings to the Commission that deployment is being inhibited  by local governments and public agencies.”

They said that Sprint, in a July 17, 2018 blog, celebrated that it “deployed more outdoor small cells in our 2017 fiscal fourth quarter than we have in the previous two years combined.”

They also said their numbers “will continue to grow,” but the coalition argues that “This success stands in contrast to Sprint’s previous claims that local governments raise major barriers to infrastructure deployment and that ‘[w]ithout removal of all [these] barriers, rapid, economical infrastructure deployment is threatened.’ Nevertheless, Sprint indicates its successes thus far (without Commission action) are only the beginning: ‘…we’ll continue to invest, expanding and extending our use of large traditional cell towers, as well as state-of-the-art small cells.”

The coalition informed the FCC that if local governments were standing in the way of broadband development, Sprint wouldn’t have the success they are boasting about.