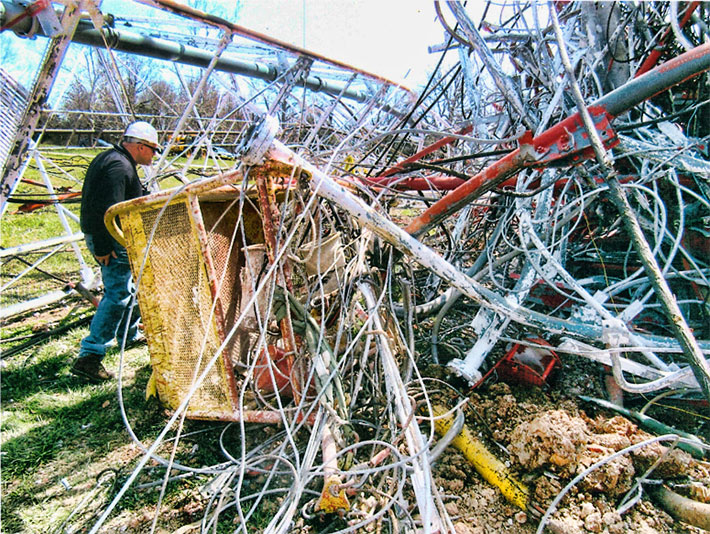 The Occupational Safety and Health Administration (OSHA) has issued a report detailing that an April 2018 tower collapse that killed Steve Lemay, 56, resulted due to design and construction failings by the managing consultant, Tower Consultants, Inc. (TCI) and the contractor, Steven Lemay LLC.

The 1891-foot-tall guyed tower in Fordland, Mo. is owned by Missouri State University (MSU) and was being retrofitted to support 6-1/8″ transmission line replacement as part of the FCC’s repacking effort.

The agency provided four key findings in their report: 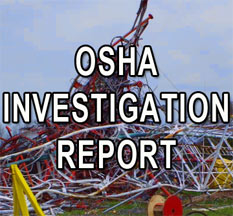 The OSHA report concluded that both the consultant and contractor were at fault for the collapse. View full report here.

3) Lemay used an undersized come-a-long while removing the diagonal braces.

According to the OSHA report, first obtained by public media site Current via a Freedom of Information Act, the collapse resulted in the closure of Lemay’s Seattle, Wash.-based business, and most of its assets have been sold.

Lemay was to be paid $764,000 by MSU. The university selected Tower Innovations to provide all retrofitting materials. Tower Innovations, formerly known as Kline Tower and Central Tower, advertised a sealed bid asset sale in September.