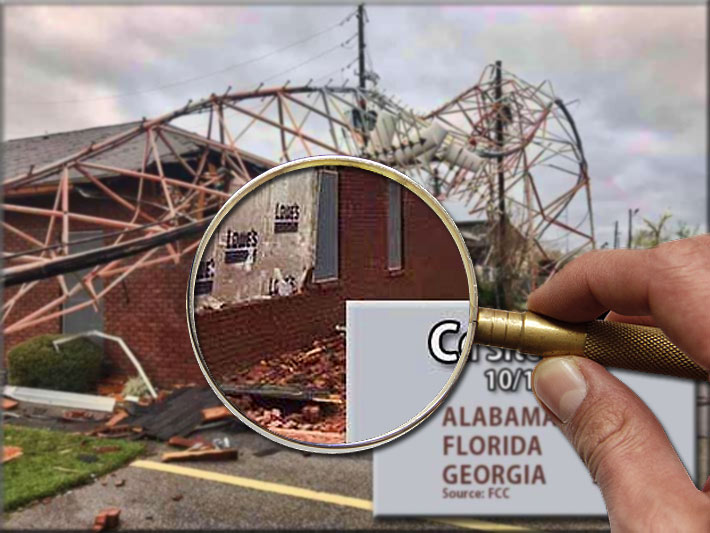 The FCC is requesting public participation on Hurricane Michael preparation and recovery efforts by Dec. 17, 2018 it announced in a public notice.

The review has been opened by the Public Safety and Homeland Security Bureau that “now seeks public comment to better inform its understanding and awareness of stakeholders’ readiness preparation, and response with respect to Hurricane Michael.” 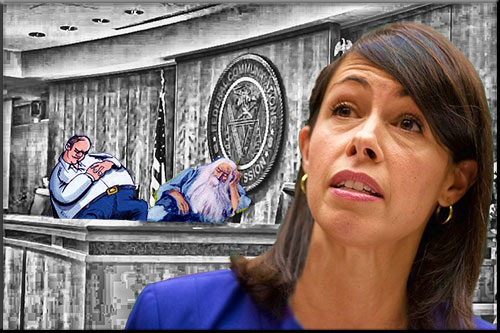 FCC Commissioner Jessica Rosenworcel believes that the FCC is lying down on the job when it comes to presenting timely analysis and reviews following a disaster such as Hurricane Maria.

Commissioner Jessica Rosenworcel underscored the need for Friday’s Hurricane Michael review document to be completed and acted upon as quickly as possible.

During Thursday’s FCC open meeting she said, “At the FCC right now, I see a lot of talk and very little action. There are a few things we need to do. The first is after every natural disaster that affects communications, this agency should produce a report. And it’s imperative that the report be timely.”

“The report that this agency produced after Hurricane Maria came out roughly one year after it made landfall. If it had come out in a more timely way, we could have taken those recommendations and put them to use in the Florida panhandle. So we need to produce timely reports to understand what went wrong and what went right and what policies we need to change in the future.”

Rosenworcel said the second thing the FCC needs to do is to take a fresh look at the nation’s wireless resiliency framework.

“The G.A.O. has criticized this agency for its laxed oversight of the framework. We should understand what elements of it need to be made enforceable regulation down the road. We should consider all options and make sure our communications networks are strong and I think a rulemaking would be the right place to start.”

In addressing areas of interest to the wireless infrastructure industry, some of the 36 questions the FCC is asking are: