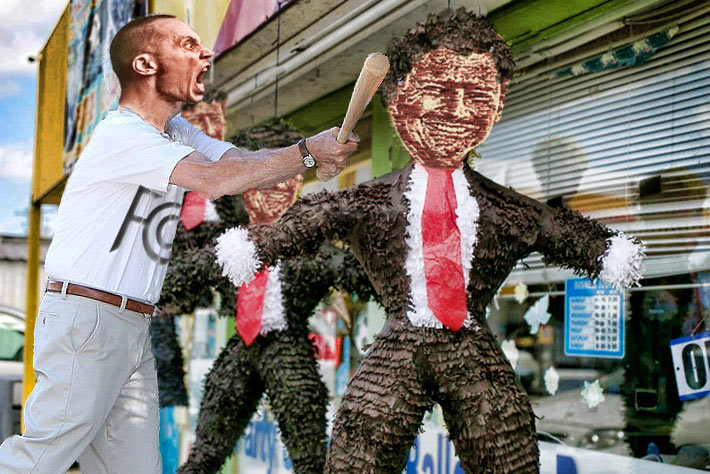 The FCC clubbed Mobilitie’s CEO Gary Jabara with a $1.6 million fine. Sprint took the heavy hit with a $10 million fine for their illegal small cell installations.

The Federal Communications Commission today announced settlements with Sprint and Mobilitie in two separate but related investigations into whether the companies completed proper tower registration as well as environmental and historic impact reviews prior to construction of wireless infrastructure facilities.

The investigation was most likely initiated last April after Event Driven identified that Sprint appeared to have been complicit in providing Mobilitie permission to commence construction on “mini macro” and “monopole” wireless site installations “without necessarily securing certain build prerequisites,” and the carrier along with Mobilitie knew that they were “breaking the process.”

“The law was clear and it is vital that carriers and infrastructure companies alike never duck their responsibilities,” said Christopher Killion, acting deputy chief of the Enforcement Bureau.  “Even as our rules are updated over time, companies must abide by the law as it stands whenever they are building infrastructure, operating wireless facilities, or taking other actions under FCC jurisdiction.”

Sprint, a mobile voice and data service provider, contracted with Mobilitie, a telecommunications infrastructure company, to deploy wireless network equipment.  Last year, the FCC’s Enforcement Bureau began investigations into whether the parties had met certain regulatory requirements before constructing wireless infrastructure facilities.  Under the rules in effect at that time, deploying wireless infrastructure facilities, such as communications towers and structures for small cell systems, required environmental and historic preservation reviews, including Tribal consultation, prior to construction of certain facilities.  In addition, certain facilities were required to be registered with the FCC prior to construction.

Under FCC rules and orders implementing the National Environmental Policy Act and the National Historic Preservation Act, applicants and licensees are required to assess whether certain proposed facilities may significantly affect the environment or historically significant properties.  Environmental and historic impact reviews include reviewing possible impacts on wildlife, flood plains, Tribal historic sites, and other sites of historic or cultural significance.

The Sprint settlement, formally known as a Consent Decree, is available at: https://apps.fcc.gov/edocs_public/attachmatch/DA-18-193A1.pdf.

The Mobilitie settlement is available at: https://apps.fcc.gov/edocs_public/attachmatch/DA-18-194A1.pdf.