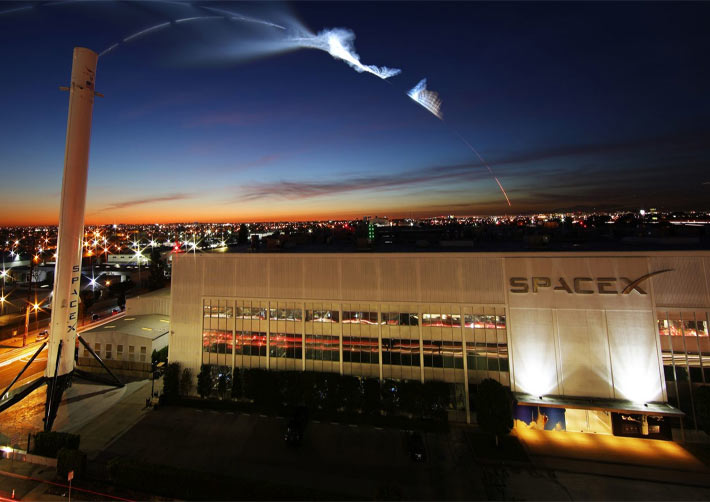 In a press release about his decision, Pai said, “To bridge America’s digital divide, we’ll have to use innovative technologies. SpaceX’s application—along with those of other satellite companies seeking licenses or access to the U.S. market for non-geostationary satellite orbit systems—involves one such innovation. Satellite technology can help reach Americans who live in rural or hard-to-serve places where fiber optic cables and cell towers do not reach. And it can offer more competition where terrestrial Internet access is already available.

“Following careful review of this application by our International Bureau’s excellent satellite engineering experts, I have asked my colleagues to join me in supporting this application and moving to unleash the power of satellite constellations to provide high-speed Internet to rural Americans. If adopted, it would be the first approval given to an American-based company to provide broadband services using a new generation of low-Earth orbit satellite technologies.”

Over the past year, the FCC has approved requests by OneWeb, Space Norway, and Telesat to access the United States market to provide broadband services using satellite technology that holds promise to expand Internet access in remote and rural areas across the country. These approvals are the first of their kind for a new generation of large, non-geostationary satellite orbit, fixed-satellite service systems, and the Commission continues to process other, similar requests.