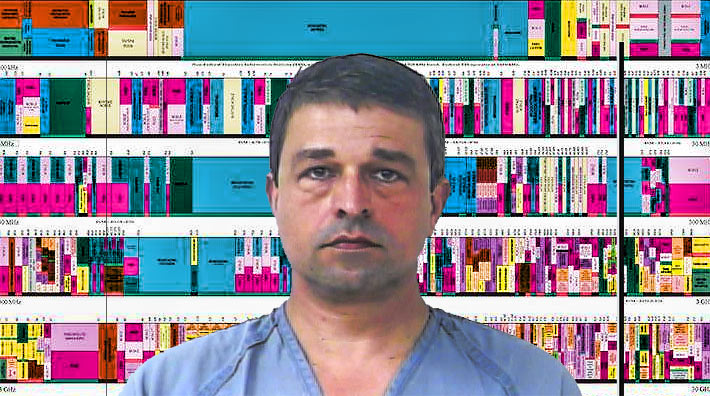 Daryl Bank scammed over 300 investors out of $20 million in two separate illegal enterprises, according to authorities, a bogus spectrum investment opportunity and a fictitious dental clinic franchise operation.

A Florida man and several companies he managed will have to pay more than $14 million in repayment of ill-gotten gains and civil penalties after a federal judge sided with the U.S. Securities and Exchange Commission (SEC) on allegations that they participated in a fraud scheme involving applications to the Federal Communications Commission for cellular spectrum licenses.

The SEC’s original complaint alleged that the scheme raised more than $12.4 million from investors from May 2012 to October 2014. The fundraising entities funneled a significant percentage of the investors’ funds to Janus Spectrum, which used only a small portion to prepare applications for FCC licenses. The complaint alleges that instead, all of the individuals in the scheme kept a significant portion of investor funds for personal use.

The SEC said that investors in the scheme were promised potentially lucrative returns based on Janus Spectrum obtaining FCC licenses in the expansion band and guard band portions of the 800 MHz band. 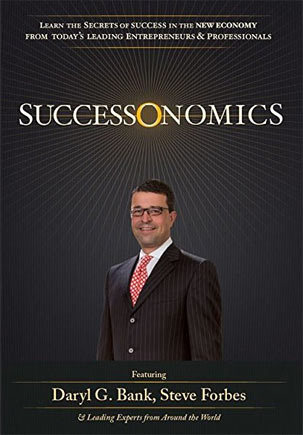 If found guilty, the best-selling author may have a lifetime of reading opportunities from the prison library. He could be sented to 260 years in jail.

Janus Spectrum and the fundraising entities claimed that investors could profit because Sprint and other major wireless carriers needed licenses in this spectrum.

In fact, the value of the licenses was small because this spectrum cannot support cellular systems and is used for LMR services for public-safety and mission-critical communications networks.

Bank, a self-described financial guru and best-selling author, had co-hosted the syndicated talk show “Daryl & the Bull,” which offered financial advice and was carried in a dozen states.

He was also indicted last year for convincing investors that they were buying a legitimate $25,000 franchise for a chain of dentist offices called Dental Support Plus that never opened and was shuttered by 2014.

An advertisement for the scam offered an “absentee-owned fully-managed dental support franchise with a 5-year track record producing annual profits up to 40% or more.”

Sentencing for Bank’s business partner, Roger Odell Hudspeth, who pleaded guilty to two felony counts of investment adviser fraud and unlawful monetary transactions will be held on May 21.

Bank’s trial starts on April 24 and it is expected that Hudspeth will be a witness against him. He has pleaded not guilty of defrauding 300 investors out of more than $20 million. He faces up to 260 years in prison.

In 2015 when a process server was serving the Bank residence with a court document, he pulled up in his car and then pulled out a gun.

The woman serving the notice said “Bank pulled a gun [on] me and followed me to my vehicle parked on the street at which time I was in fear for my life having never had any person do this to me before.”

She called 911 to report the incident and police charged Bank, but he was found not guilty in a jury trial under a “Stand Your Ground” defense because Bank thought she was a dangerous trespasser.