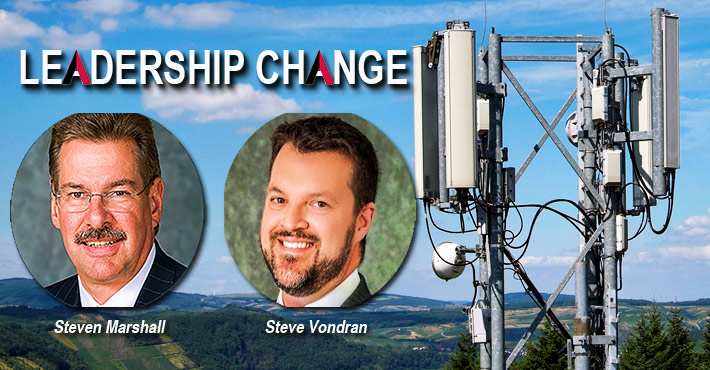 Steve Vondran, who has been with ATC for approximately 18 years, will succeed Marshall in this position. To assist in the transition of responsibilities, Marshall will assume the new role of strategic advisor, reporting to CEO Jim Taiclet, through Oct. 31, 2018.

Marshall is on the Board of Directors of CTIA along with T-Mobile CEO John Legere, Sprint Executive Chairman Marcelo Claure, Verizon EVP & Group President Ronan Dunne, and other wireless movers and shakers that help shape the industry.

He’s also Chairman of the Board of the Wireless Infrastructure Association (WIA) and was instrumental in guidance of the organization’s hugely successful Connect (X) exposition in Charlotte this year.

Vondran joined ATC in 2000 and was appointed Senior Vice President of its U.S. Leasing Operations in August 2004, where he oversaw project management, operational finance and national sales teams. In August 2010, Vondran was named Senior Vice President, General Counsel, U.S. Tower Division, where in addition to leading the legal function, he oversaw the integration of key acquisitions and the negotiation of tenant master lease agreements.

Taiclet commented, “I’d like to first thank Steven Marshall for his strong leadership of our U.S. Tower Division for nearly 10 years, which has positioned the business to generate compelling organic growth as the U.S. mobile industry evolves towards a 5G world. I’m also pleased to have Steve Vondran join our executive team. His depth of experience leading a number of diverse organizations within American Tower has positioned him well to assume this leadership role.”