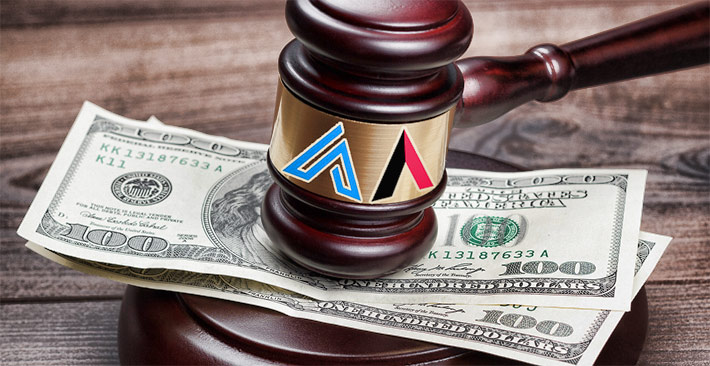 Air Advantage, an internet provider for both wireless and fiber-based internet, executed the agreements between 2011 and 2013 that all used the same standard contract form and language that allowed a late payment fee to be applied to past-due payments equal to 25% of the then-current monthly License fee.

In 2016, the government sued Air Advantage for defaulting on $13.9 million owed under a federal loan from the U.S. Department of Agriculture’s Rural Utilities Service (RUS).

The complaint alleged that Air Advantage failed to make any scheduled payment on their loan since July 2014.

Air Advantage filed a counter lawsuit stating that RUS breached the agreement and they shouldn’t be responsible for paying back millions in loans received through a U.S. government program, because the same program effectively “destroyed” the tech company’s expansion plans by “suddenly and inexplicably” cutting off funds.

After months of negotiations, an undisclosed settlement was reached.

The company’s press statements said: “Litigation is always challenging, so we’re glad it’s behind us. We’re appreciative of our customers, both new and old, for their patience as this matter was resolved.”

Air Advantage has equipment on approximately 160 towers in Michigan.