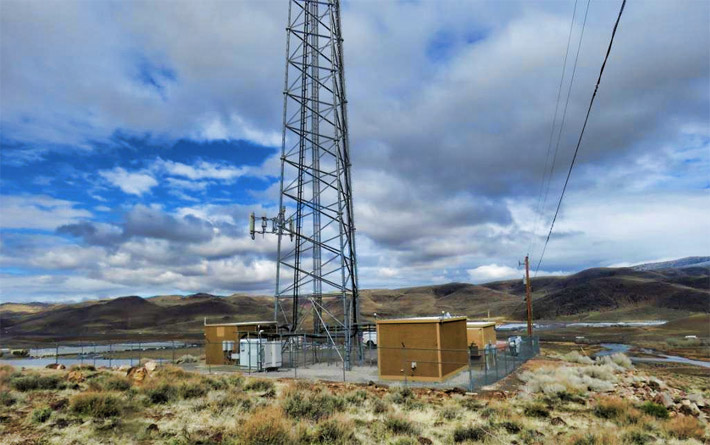 OSHA is investigating the industry’s fifth tower climber fatality in 2019 after a Pittsburg, California man fell from a Nevada self-supporting tower on Thursday, July 11. 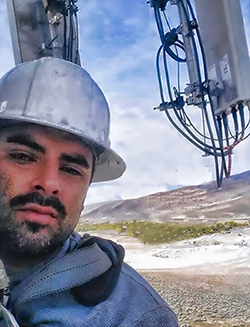 Wireless Estimator has confirmed that Joel Joaquin Miller, age 41, passed away when he fell from an American Tower 253-foot self-supporting tower in Patrick, Nevada, east of Interstate 80.

Miller, a seasoned tower climber, was hired by Broken Arrow Communications (BACOM) as an RF foreman on May 20, 2019 and was reportedly working on a Sprint project.

BACOM has been asked to provide funeral services information when it becomes known.

Wireless Estimator has also confirmed that Miller fell from approximately 80-feet when he transitioned from a safety climb cable to a nearby work station to rest.

Albuquerque, New Mexico-based BACOM, with over 400 employees, was founded in 2004 and operates in 13 divisions in nine states, according to the company’s website.

Typically, it is American Tower’s policy to cancel any awarded projects to a company that has a fatality whether or not it was on one of their structures, and not allow them to be used as a subcontractor until the fatality is investigated and resolved by OSHA and reviewed by American Tower.

American Tower will not comment on any fatality that occurred on one of their structures.

Companies and individuals interested in assisting deceased and severely injured tower workers’ families can make contributions to the Tower Family Foundation and the Hubble Foundation.