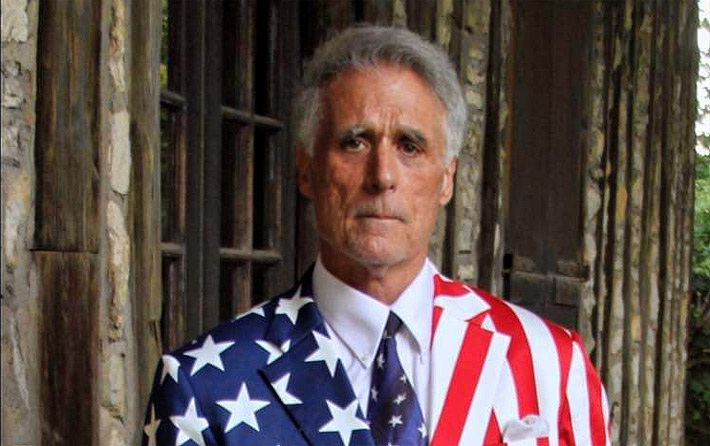 Shock-jock Rob Romanik, who cloaks himself in the First Amendment, believes the FCC can’t fine him and take away what he believes is his right to use the ‘n’ word, but the agency believes it can take away his stations if an administrative law judge finds that he secretly owns them.

St. Louis radio shock-jock Robert Romanik is being investigated by the FCC to identify if he has a controlling ownership in radio stations that carry his show which would be a violation of federal law since he had been convicted of felony offenses – more specifically – in 1997 he obstructed justice by lying 150 times to a grand jury probing a $48 million video gambling racket.

Then in 1999 Romanik was convicted of bank fraud involving a $1.5 million loan to construct the now defunct Jewel Box cabaret in Washington Park, Illinois, where Romanik once served as its police chief.

The FCC’s Media Bureau announced yesterday that it has designated Entertainment Media Trust (EMT) for a hearing before an Administrative Law Judge to determine whether there were violations of the Communications Act and Commission rules.

If they committed the violations the FCC can cancel EMT’s licenses.

The Bureau’s investigation also found that Romanik has identified himself as a radio station owner on various forms disclosing his political contributions, purported to assign EMT’s beneficial interest in the radio stations to his longtime girlfriend, Katrina M. Sanders, and participated in negotiations involving a Local Programming and Marketing Agreement with Emmis Radio, LLC for KFTK in 2016.

In addition, the investigation showed that EMT’s 2012 trust instrument was executed after EMT acquired the stations and does not appear to contain provisions insulating Romanik from ownership of the stations as required under Commission rules.

The hearing will be scheduled and heard by the Commission’s Administrative Law Judge.

EMT purchased four AM radio stations: KFTK-AM (formerly WQQX-AM), WQQW-AM, KZQZ-AM, and KQQZ-AM in the St. Louis, Missouri market between 2006 and 2010. The company filed renewal applications for each of these stations in 2012. After receiving a petition to deny those applications from local resident, listener and St. Clair County Chairman Mark Kern.

With the self-anointed title of the “Grim Reaper of Radio,” Romanik is the host of “Kool Killer Kountry Radio” on KQQZ-AM 1190, the main station of several alleged by the FCC to be owned by Romanik.

Romanik has been often criticized for making homophobic, misogynistic and racist slurs on his shows.

“As soon as they take the n-word off all the black radio stations throughout this country — on all the rap stations, on all the comedic routines that the blacks use the n-word — then we’ll quit using it,” he said.

In 2018, a judge placed an order of protection on Romanik after he gave out a man’s home address on his show who wanted to boycott his advertisers and told his listeners to “visit” him.

In 2015, Romanik had an unsuccessful run  as an Illinois state representative.