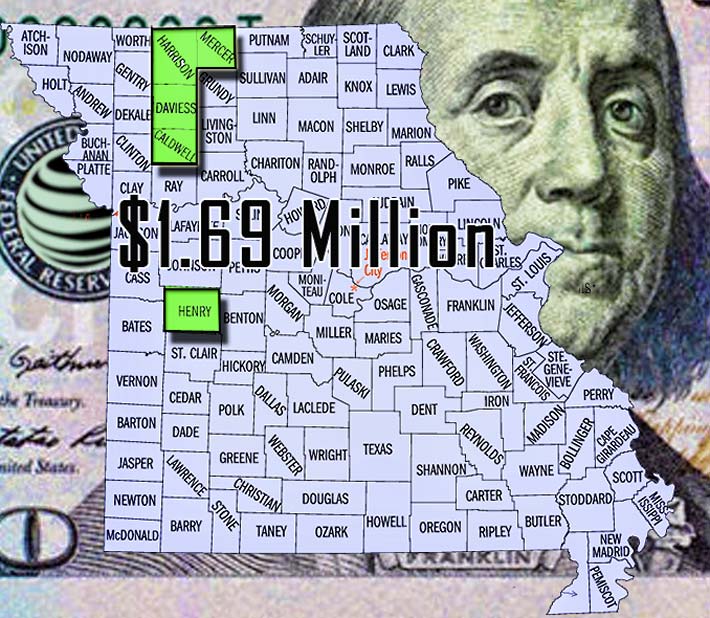 In their post-hearing brief, the assessors argued that Shrewsbury’s valuation of one cell tower site in Henry County “demonstrates that the actual cost of the subject property [at all of the cell tower sites] was substantially higher than declared by Complainant.”

Westermann disagreed, stating that in early 2016 – prior to Shrewsbury’s employment with CTS – CTS initially estimated the original cost of the same cell tower site to be within $9,000 of AT&T’s reported original cost for the property at the site.

In her decision, Westermann wrote: “When asked why CTS’s initial estimate of original cost changed so dramatically after his employment with CTS began in the summer of 2016, Shrewsbury testified that he made the change to the estimate because he understood the subject property was under appeal. Shrewsbury’s stated reasoning for the change is unsound.  Furthermore, Shrewsbury did not visit all 23 cell tower sites.”

Westermann said Shrewsbury’s sources for estimating cost at the only site he visited were not sources from which AT&T obtains equipment. She said that once he estimated the cost, he did not calculate depreciation.

Westermann said that only AT&T’s expert, Carl Hoemke,  “presented substantial and persuasive evidence to rebut the presumption of correct assessment by the BOEs (Boards of Equalization) and to establish the TVM (True Value of Money) of the subject property as of January 1, 2016.

In testimony, Shrewsbury said he began his employment with CTS later, in August 2016.  After conducting his analysis, Shrewsbury’s estimate of the original cost of the property at the Henry County site increased from CTS’s previous estimate, from approximately $334,000 to $737,198.  When asked why the estimate of original cost changed so dramatically from CTS’s initial estimate to Shrewsbury’s estimate, Shrewsbury stated that he made the change because he understood the subject property was under appeal.

Employment issues to show credibility brought up
Although AT&T knew that they could prove that Shrewsbury was not qualified to assess the Henry County site, in their questioning, Shrewsbury admitted that, while employed with AT&T Wireless, his work performance was criticized; human resources directed him to attend anger management classes; and he was involved in a hostile work environment claim that resulted in his separation from the company. Shrewsbury also testified that he has applied for a job with AT&T within the last couple of years but has not been hired.

County assessors can file an application for review of Westermann’s decision by May 10, 2019 if they show claims why her decision was in error. If a county does not file for review then they have to reimburse AT&T as provided for by the STC.