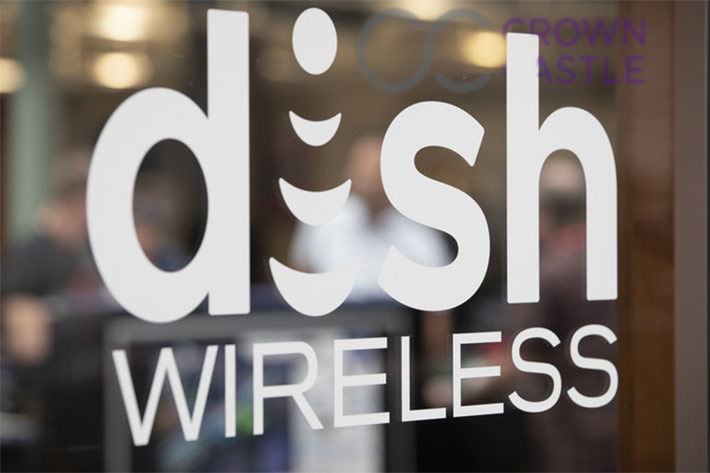 DISH Wireless and Crown Castle today announced a long-term agreement through which Crown Castle will lease DISH space on up to 20,000 communication towers.

As part of the agreement, DISH will receive certain fiber transport services and also have the option to utilize Crown Castle for pre-construction services. The agreement encompasses leases on towers located nationwide, helping DISH facilitate its buildout of the first open, standalone and virtualized 5G network in the U.S.

Crown Castle is the first infrastructure partnership DISH has announced. Over the past several months, DISH has made several wireless vendor announcements, including software, core, BSS/OSS, and 5G radios. These agreements provide a clear path toward DISH’s rollout of a nationwide 5G network.

While the companies did not disclose the agreement’s value, it is likely to be worth billions of dollars since T-Mobile recently signed an agreement with American Tower that’s worth $17 billion over 15 years.

However, in early morning trading in an up market, Crown Castle’s stock was down almost $4.00 from yesterday’s $168.01 close.

The carrier tested its first cell site in Littleton, Colorado this month.

“The announcement of Crown Castle as our first tower partner marks an important milestone for DISH as we set our sights on building a first of its kind 5G network in the U.S.,” said Dave Mayo, DISH Executive Vice President of Network Development. “Crown Castle brings the experience and broad tower portfolio we need, from major markets to more rural areas, to help DISH bring to life the promise of our standalone, nationwide 5G network.”

“We are excited to establish this long-term strategic relationship with DISH, and we look forward to supporting their nationwide 5G network deployment for years to come,” stated Jay Brown, Crown Castle’s Chief Executive Officer. “DISH’s 5G network buildout marks an important development for the industry, and we believe our ability to offer towers, small cells and fiber solutions at scale provides us the best opportunity to deliver value as we support their wireless infrastructure needs.”