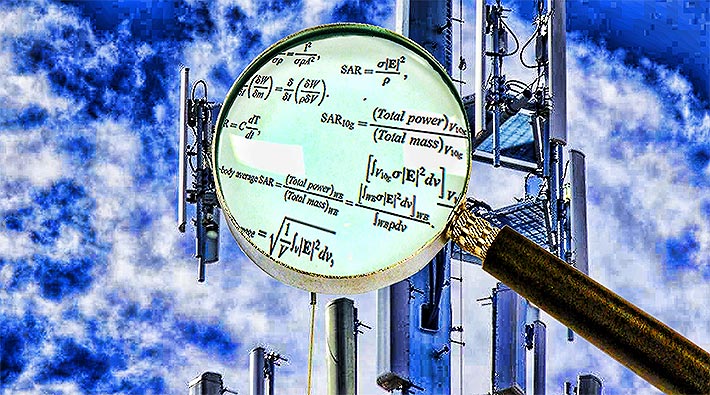 A panel of international experts has identified that 5G does not pose a health risk, after updating its radiation exposure guidelines. The organization responsible for assessing health risks, the International Commission on Non-Ionizing Radiation Protection (ICNIRP), has updated its guidelines regarding exposure to electromagnetic fields to cover 5G signals.

The commission has ruled that some protections are required against the high-frequency millimeter-wave version of 5G, which uses the 6GHz-and-above band, but that the version of 5G used in the United States and soon to be used in Europe is below this higher-frequency level.

“We know parts of the community are concerned about the safety of 5G and we hope the updated guidelines will help put people at ease,” said ICNIRP chairman Dr. Eric van Rongen. “The guidelines have been developed after a thorough review of all relevant scientific literature, scientific workshops, and an extensive public consultation process. They provide protection against all scientifically substantiated adverse health effects due to EMF exposure in the 100kHz-300GHz range.”

The new findings, however, haven’t put some folks at ease, especially one medical doctor, Dr. Thomas Cowan, who is now presenting his belief that 5G causes COVID-19.

His video has some people confident their smartphones could kill them. Meanwhile, critics of the video are slamming it and saying that it’s spreading bogus information in the midst of a very real and serious global crisis.

Cowan claims that, because Africa was not as affected by the coronavirus outbreak, there was reason to believe 5G could be the cause of the virus.

Although tin is not magnetic, his video has drawn over  a half-million tin-hat viewers, many of which believe he’s spot on.

His argument: “Africa is not a 5G region.”