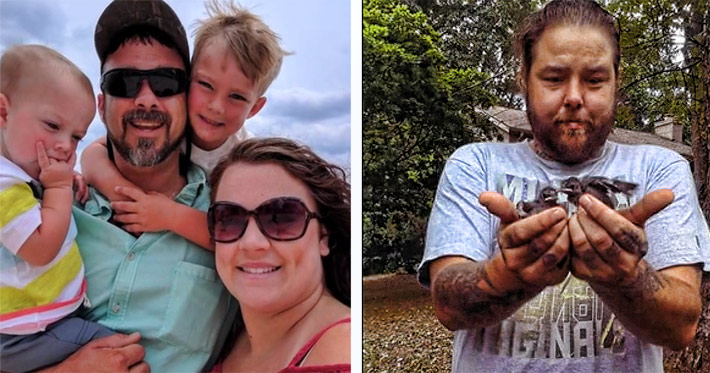 Wireless Estimator has contributed to the reward, now at $10,000, for information resulting in the arrest of the individuals who killed Phillip Harley, left, and Michael Thomas.

Two months ago, two men were shot multiple times inside a Jacksonville, Florida AT&T cell site equipment building and police are no further ahead in the investigation of their deaths that appears to have been the result of a robbery while the men were working at night resupplying battery banks.

Phillip Harley, 37, co-owner of Harley and Sibs Logistics LLC, and his recently hired employee Michael Thomas, 35, both from Georgia, were killed on June 17, 2020.

In an interview with Wireless Estimator, Harley’s partner, Guy Robinson, said he was going to put up a $5,000 reward for anyone “who provides Crime Stoppers with information that results in the arrest of the person that did this.”

Today, Wireless Estimator has added another $1,000 to the award money, hoping that the $10,000 total at this time being offered will assist authorities with new leads.

The Jacksonville Police Department is asking the public to provide any information that might help them, even if it appears inconsequential.

The Tower Family Foundation has reached out to Phillip Harley and Michael Thomas’s families to assist them during their trying times.